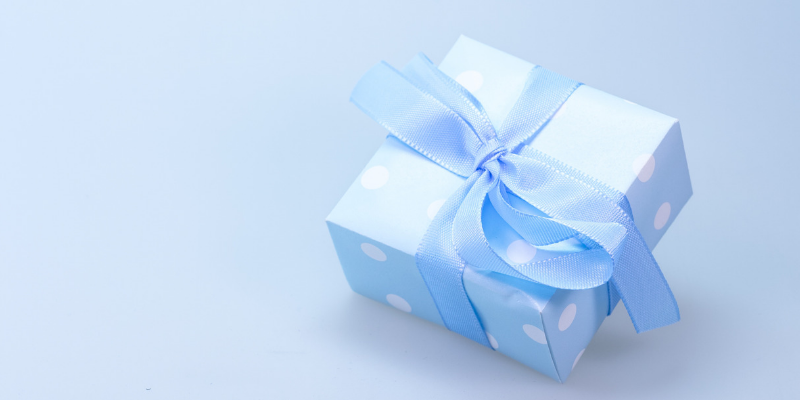 Trillion Dollar Coach is a collection of interviews and stories about Bill Campbell, a business executive who has helped multiple companies from Google, Apple, and Intuit. A beloved man and respected mentor, Bill Campbell is honored by those who he helped and knew in this book, where his practices and ideas are shared for those trying to expand and boost their own brand, business, or team.

David Brooks’s The Second Mountain is an idea for a roadmap that can guide people to lead more fulfilling lives by focusing less on ourselves and more on the idea of community. Based on the concept that the first mountain we tackle is going to be one for the self, the second is about doing what you can to make the world a better and kinder place. Part discussion of philosophy, part critique of society and the general idea of selfishness, this book is designed to help motivate the reader to find a better path.

How to Not be a Dick

How to Not be a Dick by Brother is probably a must-have for everyone, featuring helpful life lessons in a way that is both humorous as well as informative. Topics range from what is art to dating during the apocalypse–and honestly, that isn’t even a fair description. Most of the advice in this book is presented or said for humorous effect, but at the same time, the book actually has a good message: no one has their shit together, everyone is just trying their hardest, you need to learn how to move on, and you should always bring a jacket. A fantastic dad joke of a book to give to the father in your life.

Common is a renowned artist and activist and has released a follow-up to One Day It’ll All Make Sense with his newest book, Common: Let Love Have the Last Word. In it, he proposes the idea that love and mindfulness are needed to build a community and that it will help you gain better control of your life. Touching on God, self love, family, and community, this book explores the concept of love and how it can help others see what it means to give and to receive love. He discusses his own life and the universal concept of love and how it affects us as a society strained by issues like race and politics.

Kevin Durant’s Relentless Pursuit to Be THE GREATEST

Bestselling author Marcus Thompson brings us a biography of one of the most extraordinary basketball players, Kevin Durant. The NBA has never seen a player quite like Kevin Durant; he is quick, he has range, and he is seven feet tall. In his first season, he was chosen as MVP and led his teammates on the Golden State Warriors in scoring. But we also get a glimpse of his pre-NBA life and the events leading up to now. Thompson does a phenomenal job outlining the beginning of Kevin’s rise as one of the greats in basketball.

Peter Doggett is a renowned music historian, and in CSNY he discusses the riveting history of one of rock n’ roll’s biggest bands. Following the band and their grandiose lifestyle, the book gives us an intimate look into what is considered one of the first and most renowned supergroups of all time. Featuring high quality photos and tales about the path that theses titans of music took, this is sure to be a pleasure for anyone with fond memories of Woodstock and the rise of CSNY.

The good folks at Weber have created this beautiful cookbook/guide for those that have been dreaming of grilling since the end of winter. This book is more than just recipes, giving helpful advice and information related to the science of cooking, so that anyone can be a master of the grill. With beautifully done, high-quality photos, easy-to-follow recipes and wonderful facts about grilling, this book really does live up to its name.

This is Jared Diamond’s third book in a trilogy that follows the way that societies can rise and fall, and in his newest, Upheaval, we get to see just how they fair after disaster strikes. Looking at the issues with more of a personalized lens, the book shows us how various countries around the world have coped with disaster and in some ways did so in a way that is more akin to how one would approach an individual dealing with trauma. Jared gives us six different countries that all had some kind of crisis or conflict and what they had to do in order to come out the other side. Featuring personal stories from both Diamond and those in the countries discussed, Upheaval is a wonderful addition to the trilogy.

Life to the Extreme

Talented handyman Ty Pennington spent much of his youth in trouble due to ADHD but found one way to cope with an untreated issue: build. He found that making, building, and designing things was the best way to stay focused. Following the journey of Pennington, we get to see the path that lead to him being an advocate for ADHD, getting into modeling and carpentry, and eventually shifting into television.