Dude, So, Like, How Do I Become a Famous Author? 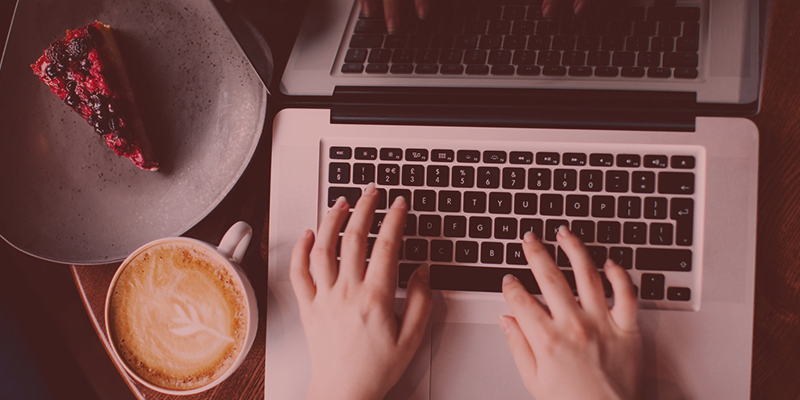 By Scott Stambach, author of  The Invisible Life of Ivan Isaenko: A Novel

In the midst of teaching geometry to a class of fifteen-year-olds, I received that dreamy call notifying me that my first novel was going to be published. At some point in my lecture, a New York area code popped up on my cell phone—the area code I knew belonged to my agent—and I promptly let out a howl that can only be described Axl-Rose-ian.

Then I ran out of class like a crazy person.

A few moments later, I returned with a dazed cult-commune look to find my doting students waiting in a half moon by the door.

“It was about the book, wasn’t it?” one of them asked.

They were thrilled. I was thrilled. We were all too thrilled to do any more work, so I took them outside and we ran around and played Frisbee.

These days, I get a lot of questions from those students about what it was like to get that call. After answering to their satisfaction, I almost always get the inevitable: “Dude, so, like, how do I become a famous author?”

Over time, I developed a quick go-to response. 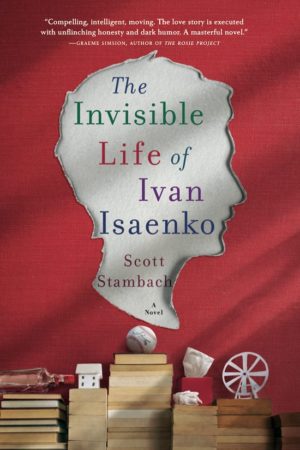 When I finish being snarky, I go on to say that I do have a handful of rules that I wish I didn’t have to learn the hard way. After a year of sharing these maxims, I believe they are precious wisdom for anyone dedicating their life to art.

I invite you to do a thought experiment. Close your eyes and imagine a clueless writer during his first few years of crafting stories and sending them off to any journal that might bite. Imagine the rejection letters rolling in. Now, imagine that writer is me. How many rejections did he receive before publishing a single story?

The answer is 116 (and if that doesn’t seem like a lot, I urge you to count to 116 while imagining being punched in the gut after every number). The very thickest of skins couldn’t withstand that kind of rejection.

Before I let it shatter my dreams, I did something clever. I reverse-psychologized my rejections by making a folder in my inbox called “celebrations.” Then I stuffed every rejection into that folder. I trained myself to be exhilarated by each new rejection. This was so successful that by the time I finally read Dear Mr. Stambach, we are thrilled to accept _______________ for publication in ____________ I was genuinely confused about how to feel.

Now imagine it’s eight years later, and I’m shopping my first novel to agents. How many rejections did I receive before my agent notified me that she loved the book?

The answer is 90. A novel that Kirkus called a “wonderful, gut-wrenching debut,” 90 agents decided wasn’t worth shopping around.

By now you get the point—there is no way through this business without experiencing unfathomable rejection. Learn to love it. Enjoy it, even.

Writing is not a career. Writing is art and art is a value.

One of my firmest beliefs is that waiting until you feel inspired before living out your values is a huge trap. Imagine a mother whose deepest value is being a good parent. Would she wait to wake up feeling inspired before being a stellar caretaker? Hell no! She’d commit to being a great mother even when she felt like holy hell, and as a result, her life becomes rich and meaningful – even if it isn’t always easy.

The same goes for writing. Art is not about whether you feel like it. My routine is to write 500 words every morning. Some days I feel no inspiration whatsoever. Still I write. I write one word, then another, and then at some point I have 500.

I may not always love what comes out. That’s fine. I can always edit later. But the bottom line is that, at the end of the day, I’ve made art. And there’s magic to this routine: At the end of a year, I have 180,000 words. That’s two novels, FYI.

Rule #2b – Give the bird to writers block

A corollary to Rule #2 is that there’s no such thing as writer’s block. It’s an illusion. Writer’s block is only the thought: What if I have nothing to write about today? Lucky for us humans, we have the ability to think thoughts and move our fingers at the same time. So let the thought be there. It’s fine. Just keep moving your fingers.

Rule #3 – Have something to say

If you’re like me, you have friends who’d like to be writers some day. In that case, I’m sure you’ve been asked to read something they wrote and suddenly you’re in the mother of all double binds because you love your friend, but their writing is insufferable.

At some point, I discovered a common issue with aspiring writers that I can share without breaking hearts: They are in love with the idea of writing, but simply haven’t tapped into that deeply human side within that needs to tell a story.

Writers should consider the investment required to read a book: Someone needs to drive to a bookstore, pay money on the gamble that they will like it, and then spend all the hours it takes to flip pages to the end. This is a lot to ask.

So if a reader is going to do all that work, you need to give them something back, something so real and human that they see a piece of themselves reflected in the story. Readers want to feel connected and understood.

The good news is that we’re all human and connection is the best part of the deal.

READ our review of The Invisible Life of Ivan Isaenko. 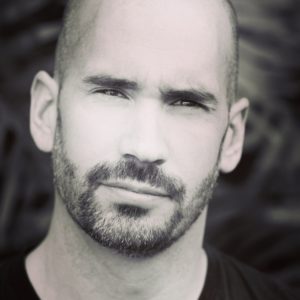 SCOTT STAMBACH lives in San Diego where he teaches physics and astronomy at MiraCosta and Mesa colleges. He also collaborates with Science for Monks, a group of educators and monastics working to establish science programs in Tibetan Monasteries throughout India. His highly anticipated first novel The Invisible Life of Ivan Isaenko was published last summer.