Amy Waldman, Author of A Door in the Earth Book 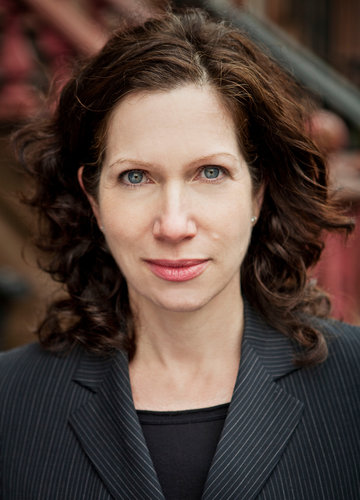 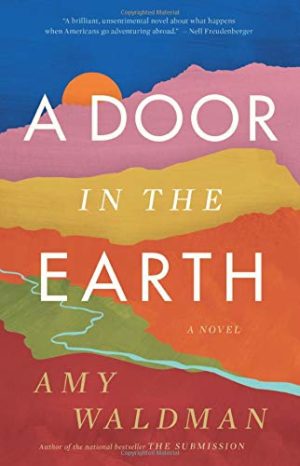 Award-winning and best-selling author of The Submission Amy Waldman presents her new novel, A Door in the Earth, which follows the journey of a young Afghan-American woman trapped between her ideals and the complicated truth. When Parveen Shamsa discovers a bestselling book called Mother Afghanistan, a memoir by humanitarian Gideon Crane that has become a bible for American engagement in the country, she is inspired to travel to a remote village in the land of her birth to join the work of his charitable foundation. However, the reasons for Parveen’s pilgrimage crumble beneath her when reality contradicts the fabrications of Crane’s memoir and the war follows in their wake. Waldman, who reported from Afghanistan for the New York Times after 9/11, has created a taut, propulsive novel about power, perspective, and idealism, brushing aside the dust of America’s longest-standing war to reveal the complicated truths beneath. A reception will follow to celebrate the book’s launch.