An Xiao Mina, Author of Memes to Movements Book 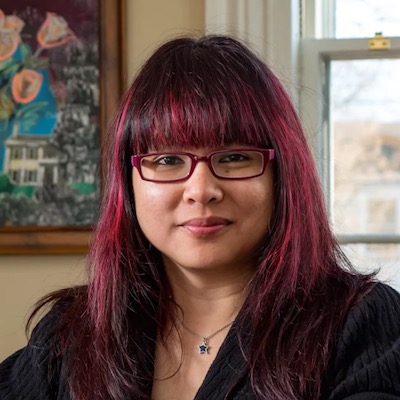 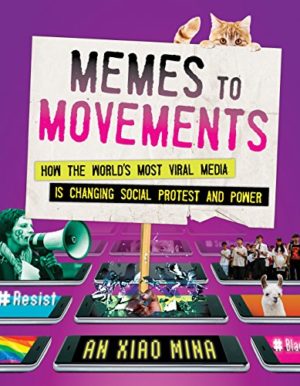 Memes are the street art of the social web. Using social media-driven movements as her guide, technologist and digital media scholar An Xiao Mina unpacks the mechanics of memes and how they operate to reinforce, amplify, and shape today’s politics. She finds that the “silly” stuff of meme culture–the photo remixes, the selfies, the YouTube songs, and the pun-tastic hashtags–are fundamentally intertwined with how we find and affirm one another, direct attention to human rights and social justice issues, build narratives, and make culture. Mina finds parallels, for example, between a photo of Black Lives Matter protestors in Ferguson, Missouri, raising their hands in a gesture of resistance and one from eight thousand miles away, in Hong Kong, of Umbrella Movement activists raising yellow umbrellas as they fight for voting rights. She shows how a viral video of then presidential nominee Donald Trump laid the groundwork for pink pussyhats, a meme come to life as the widely recognized symbol for the international Women’s March.

Crucially, Mina reveals how, in parts of the world where public dissent is downright dangerous, memes can belie contentious political opinions that would incur drastic consequences if expressed outright. Activists in China evade censorship by critiquing their government with grass mud horse pictures online. Meanwhile, governments and hate groups are also beginning to utilize memes to spread propaganda, xenophobia, and misinformation. Botnets and state-sponsored agents spread them to confuse and distract internet communities. On the long, winding road from innocuous cat photos, internet memes have become a central practice for political contention and civic engagement.

Memes to Movements unveils the transformative power of memes, for better and for worse. At a time when our movements are growing more complex and open-ended–when governments are learning to wield the internet as effectively as protestors–Mina brings a fresh and sharply innovative take to the media discourse.

Join us as An Xiao Mina sits down with Paul D. Miller aka DJ Spooky to discuss her book!