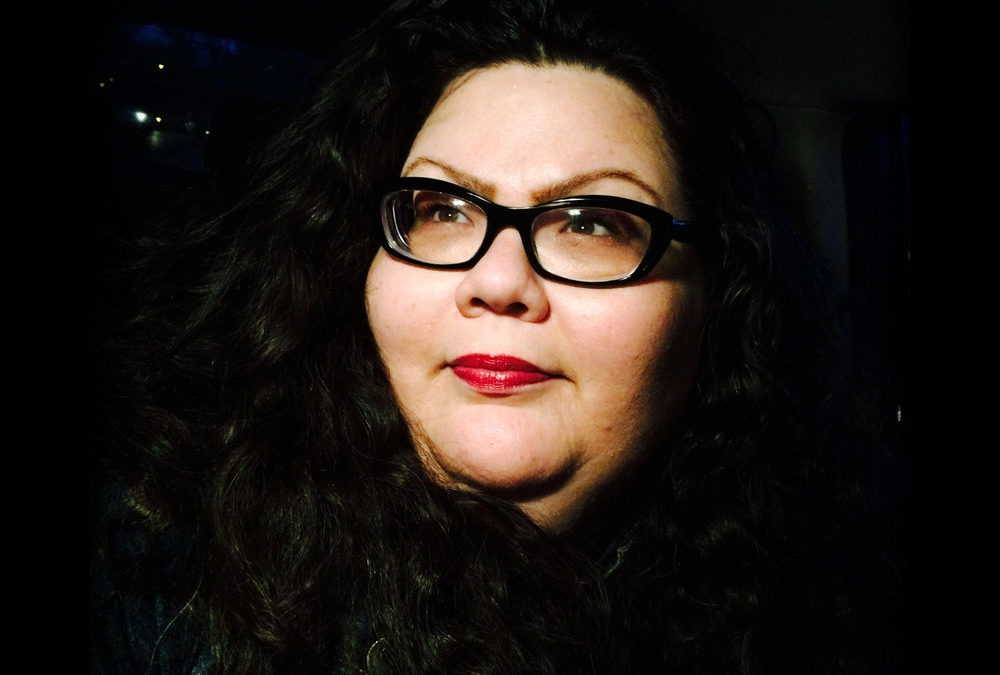 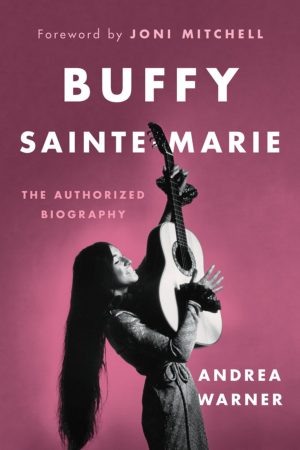 Join biographer Andrea Warner in conversation with Buffy Sainte-Marie about the Cree singer-songwriter’s fascinating life. Since her groundbreaking debut, 1964’s It’s My Way!, Sainte-Marie has been a tireless advocate for Indigenous rights and freedoms, an innovative artist, and a disruptor of the status quo. Establishing herself among the ranks of folk greats such as Joni Mitchell and Bob Dylan, she has released more than twenty albums, survived being blacklisted by two U.S. presidents, and received countless accolades, including the only Academy Award ever to be won by a First Nations artist. Warner and Sainte-Marie will sign copies of their book, Buffy Sainte Marie: The Authorized Biography, following the talk.