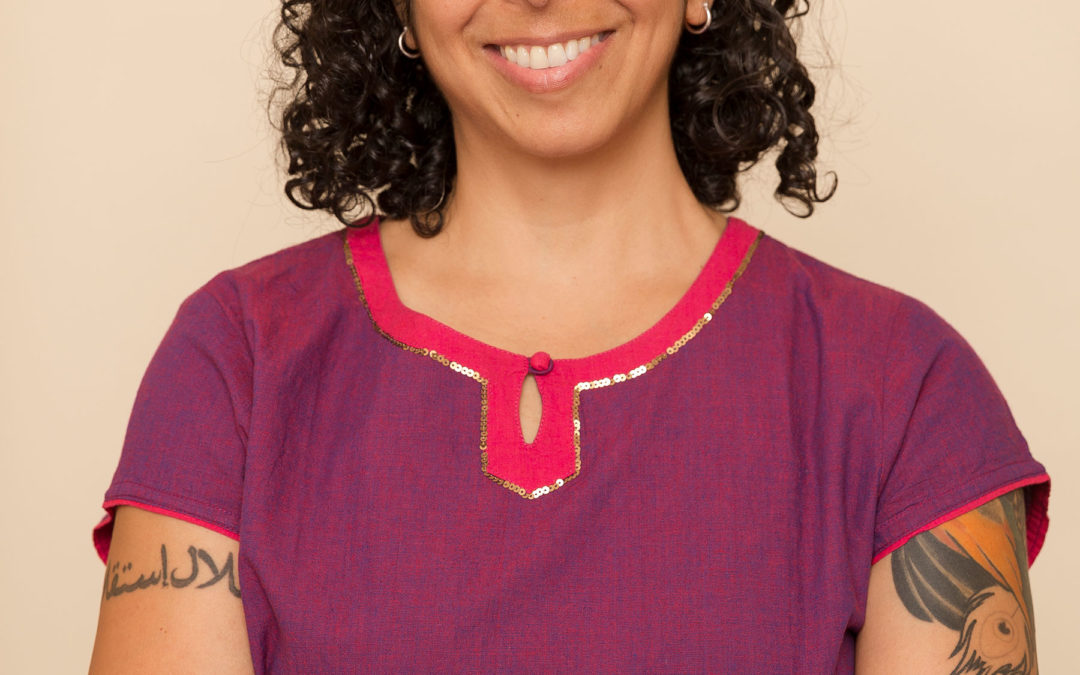 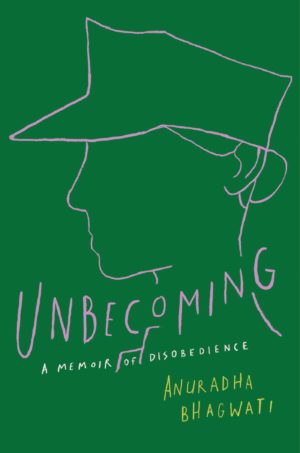 After a lifetime of buckling to the demands of her strict Indian parents, Anuradha Bhagwati abandons her grad school career in the Ivy League to join the Marines—the fiercest, most violent, most masculine branch of the military—determined to prove herself there in ways she couldn’t at home.

Yet once training begins, Anuradha’s G.I. Jane fantasy is punctured. As a bisexual woman of color in the military, she faces underestimation at every stage, confronting misogyny, racism, and astonishing injustice perpetrated by those in power. Pushing herself beyond her limits, she also wrestles with what exactly drove her to pursue such punishment in the first place.

Once her service concludes in 2004, Anuradha courageously vows to take to task the very leaders and traditions that cast such a dark cloud over her time in the Marines. Her efforts result in historic change, including the lifting of the ban on women from pursuing combat roles in the military.

A tale of heroic resilience grappling with the timely question of what, exactly, America stands for, Unbecoming is about one woman who learned to believe in herself in spite of everything. It is the kind of story that will light a fire beneath you, and that will inspire our next generation of fierce female heroes.

Join us in the Rare Book Room as Anuradha sits down with scholar and Eloquent Rage author Brittney Cooper to discuss her fascinating, unflinching book!