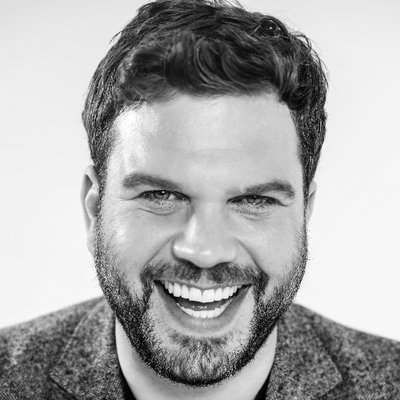 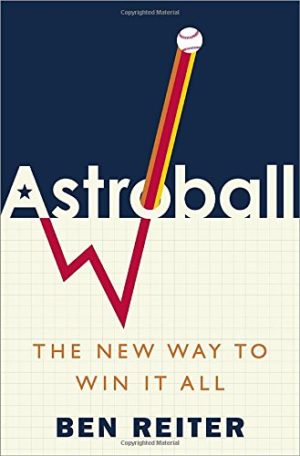 When Sports Illustrated writer Ben Reiter declared, on the cover of the magazine in 2014, that the Houston Astros would win the World Series in 2017, people thought he was crazy. The team, which had just finished up a three-year losing streak of terrible performances–the worst the sport had seen since the early 1960s–were widely considered underdogs, and the cover story, combined with the specificity of Reiter’s claim, met instant and nearly universal derision. But three years later, the critics were proved improbably, astonishingly wrong. How had Reiter predicted it so accurately? And, more important, how had the Astros pulled off the impossible?

Reiter offers a deep-dive first look into an analytics system that will soon become an industry standard: an ingenious blend of advanced statistical models (a descendant of the type famously created by Billy Beane in Moneyball) with quantified human evaluation and experience. Sitting at the nexus of sports, business, and ideas, ASTROBALL takes readers into the world of the Astros with unprecedented access, offering an inside look at a new way to think about the sport, from the mathematical to the human.

Join us as Ben talks about his book and the wonderful history of baseball with Chris Stone, editorial director of Sports Illustrated?.

Ben Reiter is a senior writer for Sports Illustrated, which he joined in 2004. He has written twenty-three cover stories for the magazine. He lives in New York City.