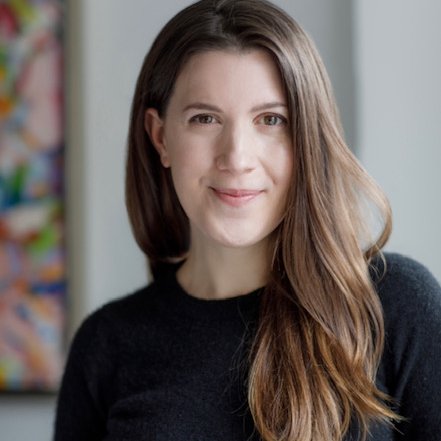 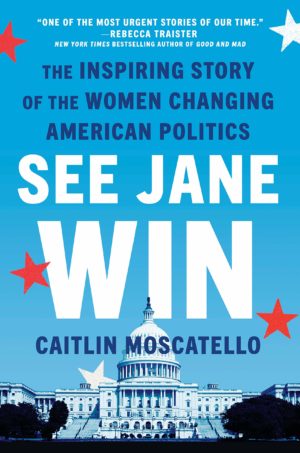 Doors open 30 minutes before the start of the event. This event will be filmed by C-SPAN!

From an award-winning journalist covering gender and politics comes an inside look at the female candidates fighting back and winning elections in the crucial 2018 midterms.

After November 8, 2016, first came the sadness; then came the rage, the activism, and the protests; and, finally, for thousands of women, the next step was to run for office—many of them for the first time. More women campaigned for local or national office in the 2018 election cycle than at any other time in US history, challenging accepted notions about who seeks power and who gets it.

Journalist Caitlin Moscatello reported on this wave of female candidates and in See Jane Win she further documents this pivotal time in women’s history. Closely following four candidates throughout the entire process, from the decision to run through Election Day, See Jane Win takes readers inside their exciting, winning campaigns and the sometimes thrilling, sometimes brutal realities of running for office while female.

Beyond the 2018 victories, Moscatello speaks with researchers, strategists, and the leaders of organizations that helped women win. What she discovers is that the candidates who triumphed in 2018 emphasized authenticity and passion instead of conforming to the stereotype of what a candidate should look or sound like, a formula that will be more relevant than ever as we approach the 2020 presidential election.

Join us on the second floor as Caitlin sits down with Amanda Litman to discuss her work.