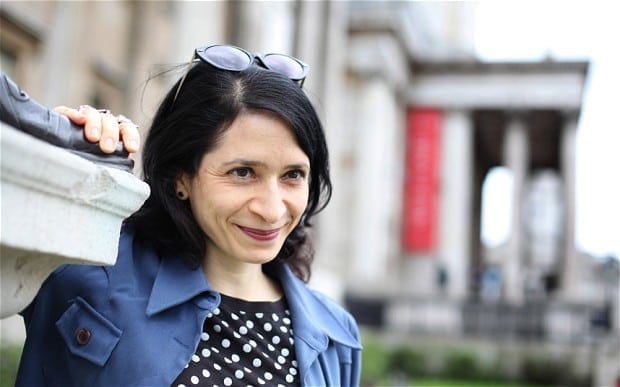 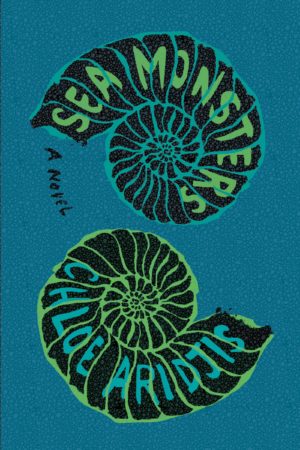 One autumn afternoon in Mexico City, seventeen-year-old Luisa does not return home from school. Instead, she boards a bus to the Pacific coast with Tomás, a boy she barely knows. He seems to represent everything her life is lacking—recklessness, impulse, independence. Tomás may also help Luisa fulfill an unusual obsession: she wants to track down a traveling troupe of Ukrainian dwarfs. According to newspaper reports, the dwarfs recently escaped a Soviet circus touring Mexico. The imagined fates of these performers fill Luisa’s surreal dreams as she settles in a beach community in Oaxaca.

Surrounded by hippies, nudists, beachcombers, and eccentric storytellers, Luisa searches for someone, anyone, who will “promise, no matter what, to remain a mystery.” It is a quest more easily envisioned than accomplished. As she wanders the shoreline and visits the local bar, Luisa begins to disappear dangerously into the lives of strangers on Zipolite, the “Beach of the Dead.”

Meanwhile, her father has set out to find his missing daughter. A mesmeric portrait of transgression and disenchantment unfolds.Sea Monsters is a brilliantly playful and supple novel about the moments and mysteries that shape us.

Chloe Aridjis is a Mexican American writer who was born in New York and grew up in the Netherlands and Mexico. After completing her Ph.D. at the University of Oxford in nineteenth-century French poetry and magic shows, she lived for nearly six years in Berlin. Her debut novel, Book of Clouds, has been published in eight languages and won the Prix du Premier Roman Étranger in France. Aridjis sometimes writes about art and insomnia and was a guest curator at Tate Liverpool. In 2014, she was awarded a Guggenheim Fellowship. She lives in London.