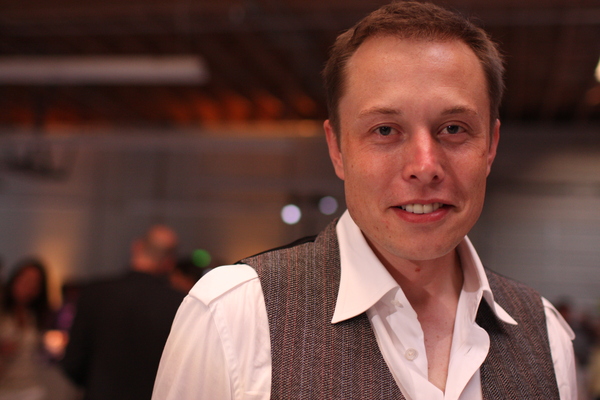 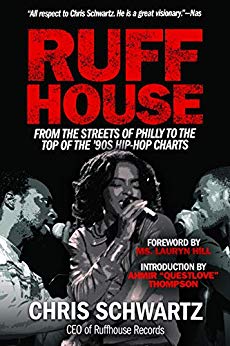 As a struggling musician trying to catch a break in 1980s Philadelphia, Chris Schwartz navigated the crime-infested, morally bankrupt music industry to found and build one of the most successful hip-hop record labels in the world. That label was Ruffhouse, which launched the careers of Nas, The Fugees, Cypress Hill, and others, dominating the charts and generating global revenues of over one billion dollars.

Schwartz and his partner, Joe Nicolo, built Ruffhouse from one desk and a phone to one of hip-hop’s most revered record companies while simultaneously struggling with drug addiction and alcoholism. A story of money, greed, envy, betrayal, violence, addiction, loss, and redemption, not to mention a whole lot of music, Ruffhouse reveals the inside story of the record companies, recording studios, tour buses, private jets, mansions, radio stations, and concert halls at the height of hip-hop’s 1990s heyday, while also uncovering the darker side of the business, from police stations to rehab clinics, courtrooms to prisons. Narrated in Schwartz’s own candid, searing prose, Ruffhouse is a gripping portrayal of hip-hop culture at its tipping point, as it transitioned from urban curiosity to a global commercial platform.

Join us in the Rare Book Room as Ruffhouse Records CEO Chris Schwartz discusses his life and work with his editor Mark Weinstein and rap legend Schoolly D.

Chris Schwartz is the founder and CEO of Ruffhouse Records. At its height, Ruffhouse’s roster included The Fugees, Ms. Lauryn Hill, Wyclef Jean, Cypress Hill, Kriss Kross, and Kool Keith, among others. Ruffhouse Records sold over 120 million records worldwide, generating over a billion dollars in sales and a multitude of Grammy Awards. Chris has been the recipient of many awards celebrating his success, including 250 gold and platinum records and a plaque on the Philadelphia Music Alliance’s Walk of Fame. He lives with his wife and daughter in Gladwyne, PA.