Darnell L. Moore, Author of No Ashes in the Fire Book 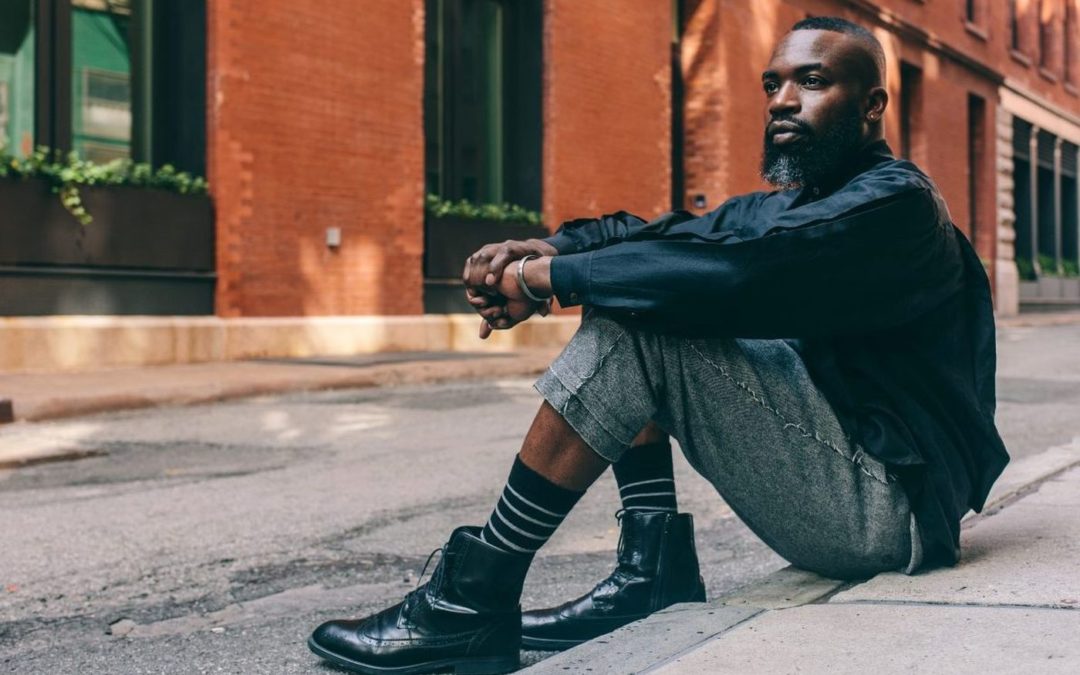 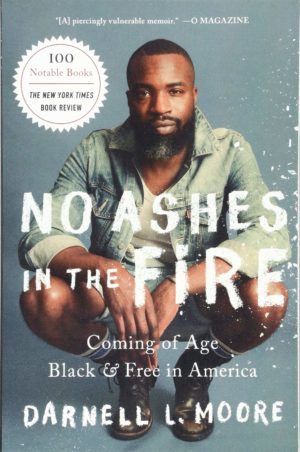 ABOUT THE BOOK:
What happens to the black boys who come of age in neglected, heavily policed, and economically desperate cities that the War on Drugs and mass incarceration have created? How do they learn to live, love, and grow up? Where should they turn when history rejects their very existence? Darnell L. Moore explores these questions in No Ashes in the Fire. Darnell tells his life story, not just as a window into his own experiences, but as a testament to the lives of the black queer, transgender, and gender non-conforming individuals who have come before him. His writing is a celebration of radical black loveso often removed from our national narratives on gender and sexuality. As he excavates his memories, Darnell reveals not just the pain of growing up as a gay black manbeaten down and ignored by white and black America, by his school, and even his church, but also the supreme joy that comes from finding your calling and embracing your true self. With the enduring support of his family – both his close-knit relatives in Camden and his family of activists – Darnell recognized that his “queerness was magic expressing itself in and through [his] black body.”

In bold and inspiring prose, Darnell traces his life from his childhood in Camden, a city scarred by uprisings and repression; to his search for intimacy in the gay neighborhoods of Philadelphia; and, finally, to the movements in Newark, Brooklyn, and Ferguson where he found his voice and his calling as a leading organizer with Black Lives Matter, a movement that recognized him and insisted that his life counted. No Ashes in the Fire is a story of beauty and hope, giving voice to the varied experiences of all those who survive on the edges of the margins. As he reckons with what it means to be free, Darnell charts a glorious path toward liberation.

ABOUT THE AUTHOR:
Darnell L. Moore is the head of Strategy and Programs at BreakthroughUS. He is also a columnist at LogoTV.com and NewNowNext.com, and a former editor at large at CASSIUS and senior editor at Mic, where he hosted their widely viewed digital series The Movement. His writings have been published in Ebony, Advocate, Vice, Guardian and MSNBC. Moore is a writer-in-residence at the Center of African American Religion, Sexual Politics, and Social Justice at Columbia University, has taught at New York University, Rutgers, Fordham, and Vassar, and was trained at Princeton Theological Seminary. In 2016 and 2018, he was named one of The Root 100, and in 2015 he was named one of Ebony magazines Power 100 and Planned Parenthood’s 99 Dream Keepers. Darnell divides his time between Brooklyn and Atlanta. Follow him on Twitter: @Moore_Darnell