David Shields, Author of The Trouble with Men Book 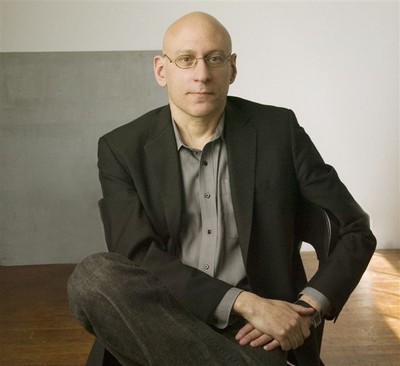 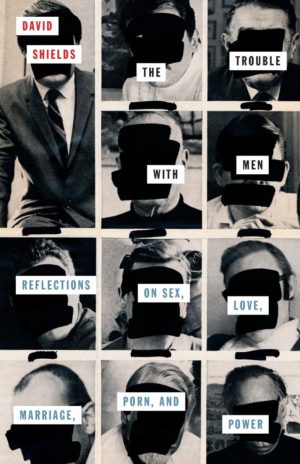 Join us in our second floor art department as David shares his book with Laura Kipnis. This event is sponsored by the Adelphi University Creative Writing MFA Program.

David Shields is the internationally best-selling author of twenty books, including Reality Hunger (named one of the best books of 2010 by more than thirty publications), The Thing About Life Is That One Day You’ll Be Dead (New York Times bestseller), Black Planet (finalist for the National Book Critics Circle Award), and Other People: Takes & Mistakes (NYTBR Editors’ Choice selection). The film adaptation of I Think You’re Totally Wrong: A Quarrel was released by First Pond Entertainment in 2017. A recipient of Guggenheim and NEA fellowships and a senior contributing editor of Conjunctions, Shields has published essays and stories in the New York Times Magazine, Harper’s, Esquire, Yale Review, Salon, Slate, McSweeney’s, and Believer. His work has been translated into two dozen languages.

Laura Kipnis is a cultural critic and former video artist whose work focuses on sexual politics, aesthetics, emotion, acting out, bad behavior, and various other crevices of the American psyche. Her latest book, Unwanted Advances: Sexual Paranoia Comes to Campus, was prompted by becoming the subject of a Title IX investigation for writing an essay. Her six previous books, which include Men: Notes from an Ongoing Investigation, How to Become A Scandal, and Against Love: A Polemic, have been translated into fifteen languages. The essay that started the trouble, “Sexual Paranoia Strikes Academe,” was included in The Best American Essays 2016, edited by Jonathan Franzen. Kipnis is a professor in the Department of Radio/TV/Film at Northwestern, where she teaches filmmaking.