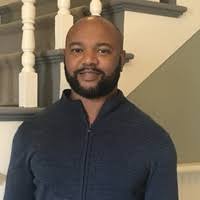 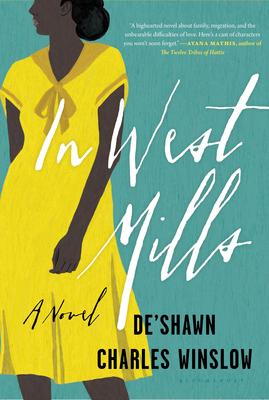 Azalea “Knot” Centre is determined to live life as she pleases. Let the people of West Mills say what they will; the neighbors’ gossip won’t keep Knot from what she loves best: cheap moonshine, nineteenth-century literature, and the company of men. And yet, Knot is starting to learn that her freedom comes at a high price. Alone in her one-room shack, ostracized from her relatives and cut off from her hometown, Knot turns to her neighbor, Otis Lee Loving, in search of some semblance of family and home.

Otis Lee is eager to help. A lifelong fixer, Otis Lee is determined to steer his friends and family away from decisions that will cause them heartache and ridicule. After his failed attempt as a teenager to help his older sister, Otis Lee discovers a possible path to redemption in the chaos Knot brings to his doorstep. But while he’s busy trying to fix Knot’s life, Otis Lee finds himself powerless to repair the many troubles within his own family, as the long-buried secrets of his troubled past begin to come to light.

Set in an African American community in rural North Carolina from 1941 to 1987, In West Mills is a magnificent, big-hearted small-town story about family, friendship, storytelling, and the redemptive power of love.

A 2017 graduate of Iowa Writers’ Workshop, De’Shawn Charles Winslow holds a BFA in creative writing and an MA in English literature from Brooklyn College. He has received scholarships from the Napa Valley Writers’ Conference and the Bread Loaf Writers’ Conference. In West Mills is his debut novel. He lives in New York City.

Helen Phillips’s fifth book, The Need, is forthcoming in the summer of 2019. Her collection Some Possible Solutions received the 2017 John Gardner Fiction Book Award. Her novel The Beautiful Bureaucrat, a New York Times Notable Book of 2015, was a finalist for the New York Public Library’s Young Lions Award and the Los Angeles Times Book Prize. Her collection And Yet They Were Happy was named a Notable Book by the Story Prize. She is the recipient of a Rona Jaffe Foundation Writers’ Award and the Italo Calvino Prize. Her work has appeared in The Atlantic, the New York Times, and Tin House, and on Selected Shorts. She is an associate professor at Brooklyn College.