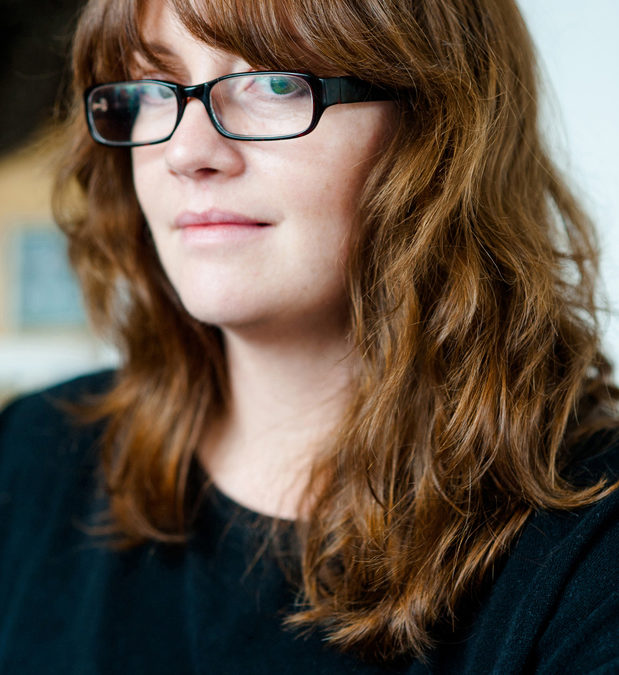 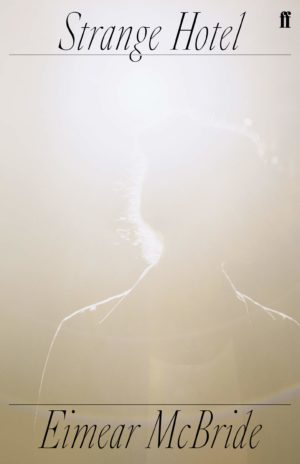 From Eimear McBride, author of the award-winning A Girl Is a Half-formed Thing, comes the beguiling travelogue of a woman in exile: from her past, her ghosts, and herself.

A nameless woman enters a hotel room. She’s been here once before. In the years since, the room hasn’t changed, but she has. Forever caught between check-in and check-out, she will go on to occupy other hotel rooms. Avignon to Oslo, Auckland to Austin, each as anonymous as the last but bound by rules of her choosing. There, amid the detritus of her travels, the matchbooks, cigarettes, keys and room-service wine, she negotiates with her memories, with the men she sometimes meets, with the clichés invented to aggravate middle-aged women, with those she has lost or left behind–and with what it might mean to return home.

Urgent and immersive, filled with black humour and desire, McBride’s Strange Hotel is a novel of enduring emotional force.

Eimear McBride is the author of the novels The Lesser Bohemians (winner of the James Tait Black Memorial Prize) and A Girl Is a Half-formed Thing (winner of the Bailey’s Women’s Prize for Fiction, the Kerry Group Irish Novel of the Year Award, the Goldsmiths Prize, and others). She was the inaugural creative fellow at the Beckett Research Centre, University of Reading, and occasionally writes for The Guardian, the Times Literary Supplement, New Statesman, and The Irish Times. Her latest novel is Strange Hotel.