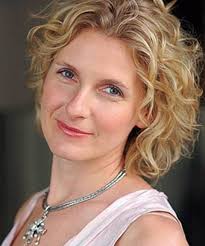 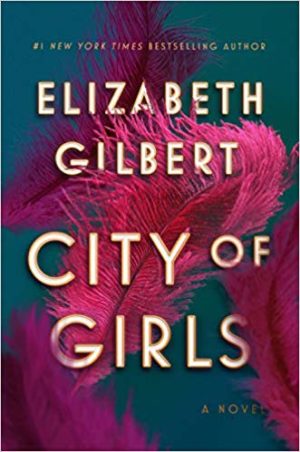 In 1940, nineteen-year-old Vivian Morris has just been kicked out of Vassar College, owing to her lackluster freshman-year performance. Her affluent parents send her to Manhattan to live with her Aunt Peg, who owns a flamboyant, crumbling midtown theater called the Lily Playhouse. There Vivian is introduced to an entire cosmos of unconventional and charismatic characters, from the fun-chasing showgirls to a sexy male actor, a grand-dame actress, a lady-killer writer, and no-nonsense stage manager. But when Vivian makes a personal mistake that results in professional scandal, it turns her new world upside down in ways that it will take her years to fully understand. Ultimately, though, it leads her to a new understanding of the kind of life she craves – and the kind of freedom it takes to pursue it. It will also lead to the love of her life, a love that stands out from all the rest.

Now eighty-nine years old and telling her story at last, Vivian recalls how the events of those years altered the course of her life – and the gusto and autonomy with which she approached it. “At some point in a woman’s life, she just gets tired of being ashamed all the time,” she muses. “After that, she is free to become whoever she truly is.” Written with a powerful wisdom about human desire and connection, City of Girls is a love story like no other.

Elizabeth Gilbert is the #1 New York Times bestselling author of Big Magic and Eat, Pray, Love, as well as several other internationally bestselling books. She has been a finalist for the National Book Award, the National Book Critics Circle Award, and the PEN/Hemingway Award. Her forthcoming novel City of Girls is a rollicking, sexy tale of the New York City theater world during the 1940s. It will be published in June of 2019 by Riverhead Books.

This event is free will be held at St. Ann & the Holy Trinity Church (157 Montague St). Let us know you’re coming on Facebook.