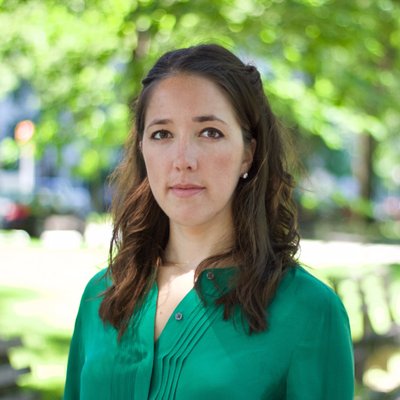 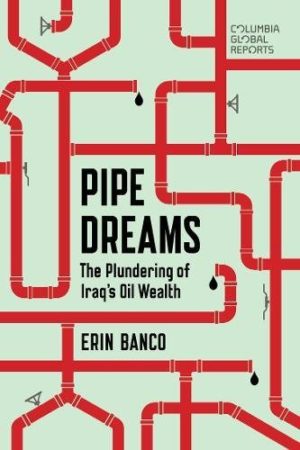 About the Book:
Erin Banco presents her new book, Pipe Dreams, the result of her journalistic travels to oil-rich Iraqi Kurdistan–an autonomous region that holds, according to the regional government, some 45 billion barrels of crude–to uncover how widespread corruption, tribal cronyism, kickbacks to political parties, and the war with ISIS have contributed to the plundering of Iraq’s oil wealth. The region’s economy and political stability have been on the brink of collapse, and local people are suffering. Based on court documents and on exclusive interviews with sources who have investigated energy companies and their dealings with government officials, Pipe Dreams is a cautionary tale that reveals how the dream of an oil-financed, American-style democracy in Iraqi Kurdistan now looks like a completely unrealistic fantasy.

About the Author:
Erin Banco is an investigative reporter at the Star Ledger and NJ.com, where she focuses on the intersection of money and government. A former fellow at The New York Times and the Middle East correspondent for International Business Times, she has covered armed conflict and human rights violations in the Middle East for years. She is a graduate of Columbia University’s School of International and Public Affairs and the University of Wisconsin-Madison.