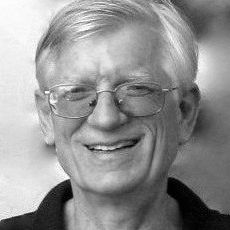 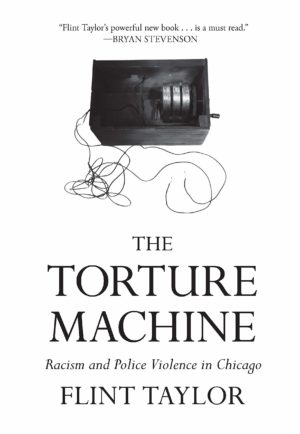 With his colleagues at the People’s Law Office (PLO), Taylor has argued landmark civil rights cases that have exposed corruption and cover-ups within the Chicago Police Department (CPD) and throughout the city’s corrupt political machine.

The Torture Machine takes the reader from the 1969 murders of Black Panther Party chairman Fred Hampton and Panther Mark Clark—and the historic, thirteen-years of litigation that followed—through the dogged pursuit of commander Jon Burge, the leader of a torture ring within the CPD that used barbaric methods, including electric shock, to elicit false confessions from suspects.

Joining forces with community activists, torture survivors and their families, other lawyers, and local reporters, Taylor and the PLO gathered evidence from multiple cases to bring suit against the CPD officers and the City of Chicago. As the struggle expanded beyond the torture scandal to the ultimately successful campaign to end the death penalty in Illinois, and obtained reparations for many of the torture survivors, it set human rights precedents that have since been adopted across the United States.

Join us as Flint and Mariame discuss Flint’s book.

Flint Taylor is a founding partner of the People’s Law Office in Chicago. He was one of the lawyers who represented the families of slain Chicago Black Panthers Fred Hampton and Mark Clark in the landmark civil rights case against the Chicago police, the Cook County state’s attorney, and the FBI’s COINTELPRO agents. For more than thirty years he has represented numerous survivors of Chicago police torture in criminal and civil cases, as well as in seeking reparations. He was also co-counsel in the civil rights case brought by the victims of KKK and Nazi terror in Greensboro, North Carolina, in 1979. He is still actively fighting against, and writing about, systemic police violence and racial injustice as a senior partner at the PLO, which will celebrate its fiftieth anniversary in August 2019.

Mariame Kaba is an educator and organizer based in New York City. She has been active in the anti-criminalization and anti-violence movements for the past 30 years. Mariame is the founder and director of Project NIA, a grassroots organization with a long-term vision to end youth incarceration.