Hanif Abdurraqib, Author of Go Ahead in the Rain Book 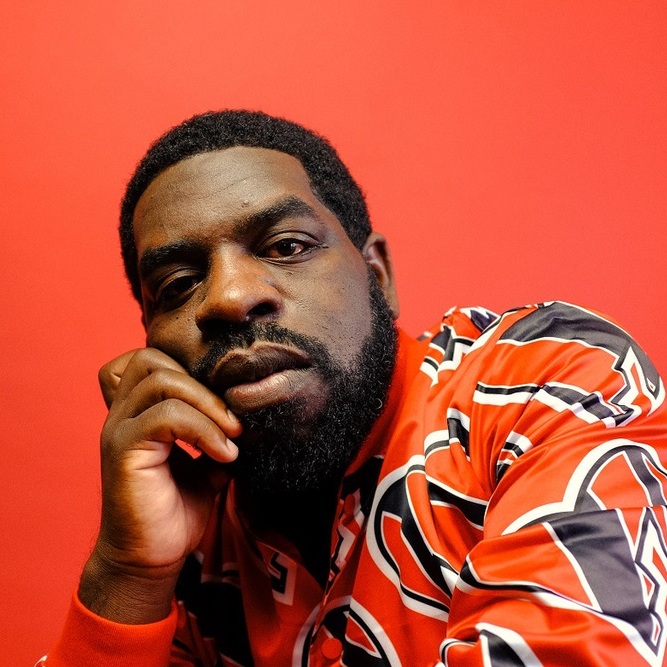 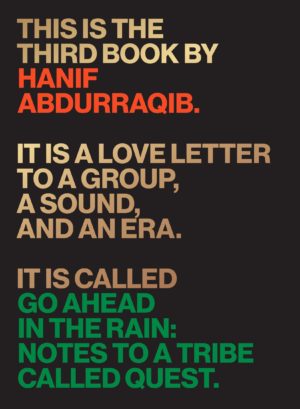 How does one pay homage to A Tribe Called Quest? The seminal rap group brought jazz into the genre, resurrecting timeless rhythms to create masterpieces such as The Low End Theory and Midnight Marauders. Seventeen years after their last album, they resurrected themselves with an intense, socially conscious record, We Got It from Here . . . Thank You 4 Your Service, which arrived when fans needed it most, in the aftermath of the 2016 election. Poet and essayist Hanif Abdurraqib digs into the group’s history and draws from his own experience to reflect on how its distinctive sound resonated among fans like himself. The result is as ambitious and genre-bending as the rap group itself.

Hanif Abdurraqib is a poet, essayist, and cultural critic from Columbus, Ohio. He is the author of a New York Times best-selling biography on A Tribe Called Quest called Go Ahead in the Rain (University of Texas Press, February 2019), The Crown Ain’t Worth Much (Button Poetry/Exploding Pinecone Press, 2016), nominated for a Hurston-Wright Legacy Award, and They Can’t Kill Us Until They Kill Us (Two Dollar Radio, 2017), named a best book of 2017 by NPR, Pitchfork, Oprah Magazine, The Chicago Tribune, Slate, Esquire, GQ, and Publisher’s Weekly, among others. He is a Callaloo Creative Writing Fellow, a poetry editor at Muzzle Magazine, and a member of the poetry collective Echo Hotel with poet/essayist Eve Ewing. Abdurraqib has two forthcoming books including a new collection of poems A Fortune For Your Disaster (Tin House, 2019) and a history of Black performance in the United States titled They Don’t Dance No Mo’ (Random House, 2020).