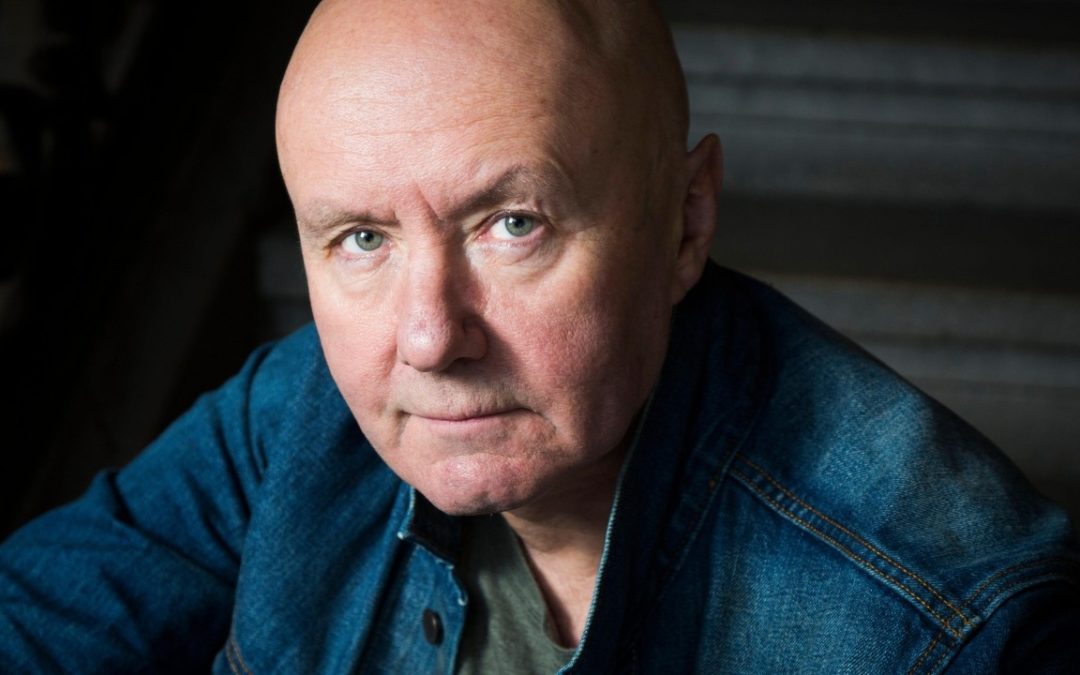 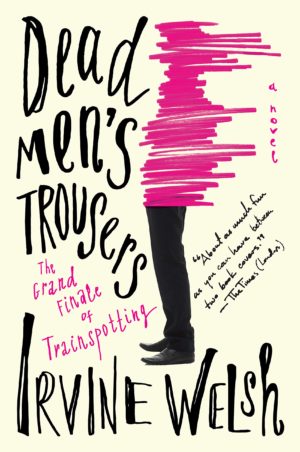 The gang from Trainspotting have mostly cleaned up their act… until they are drawn back together to Scotland for one last scheme – a scheme one of them won’t survive. It’s an action-packed, hilarious and rollicking trip, as well as a moving elegy to the crew.

Irvine Welsh was born in Edinburgh, Scotland. Raised in the tenement homes of Leith, the prefabs in West Pilton and the maisonettes in Muirhouse. At sixteen, he left school, took various jobs, and eventually moved to London in the seventies. There he spent his free time exploring the London punk scene, then moved back to Edinburgh to renew his studies. Back home, and inspired by the nineties rave scene, he ran into some fascinating characters he immortalised later, in the pages of Trainspotting. At first dismissed for its unmarketable content, Trainspotting shot Welsh to fame, precipitated further by the release of the film, by Danny Boyle, three years later. Since then he has written eight other works of fiction. He currently lives in the US.