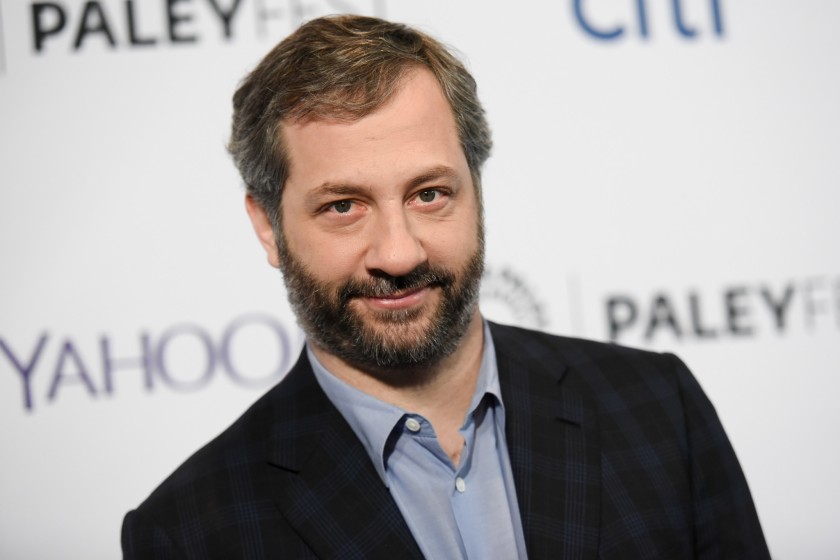 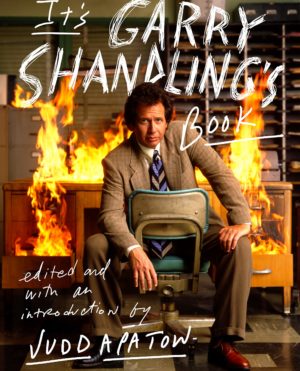 Garry Shandling was a singular presence in the comedy world. His two hit shows, It’s Garry Shandling’s Show and The Larry Sanders Show, broke new ground, and his stand-up laid the foundation for a whole generation of comics. There’s no one better to tell Shandling’s story than Judd Apatow – Shandling gave Apatow one of his first jobs and remained his mentor for the rest of Shandling’s life. It’s Garry Shandling’s Book expands on Apatow’s Emmy Award-winning HBO documentary, The Zen Diaries of Garry Shandling, and includes never-before-seen photos, journal pages, scripts, stand-up material and contributions from close friends.

In It’s Garry Shandling’s Book, Apatow has gathered journal entries, photographs, and essays for a close-up look at the artist who turned his gaze back onto the world of show business. Beyond his success, though, Shandling struggled with fame, the industry of art, and the childhood loss of his brother, which forever affected his personal and professional lives. His diaries show Shandling to be complex, self-aware and insightful, revealing a deep philosophical and spiritual side. Personal memories and anecdotes from lifelong friends, comedians Sarah Silverman, Jim Carrey, Jay Leno, and other leading lights of the industry, coupled with unpublished scripts and brilliant unperformed jokes, shed new light on every facet of Shandling’s life and work. This book is the final word on the lasting impact of the great Garry Shandling.