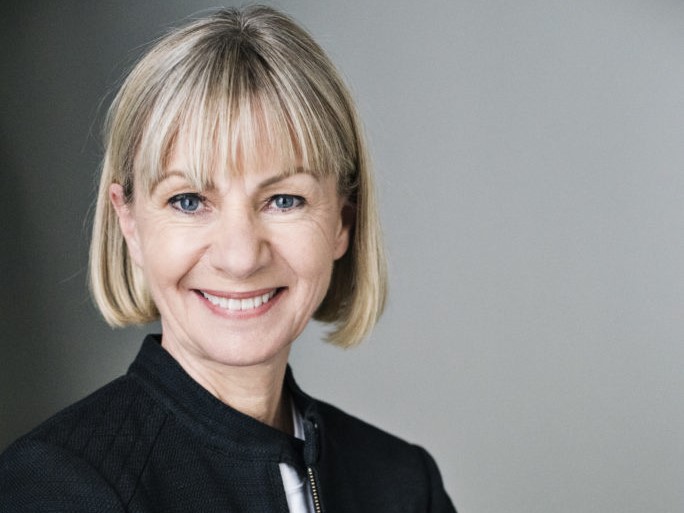 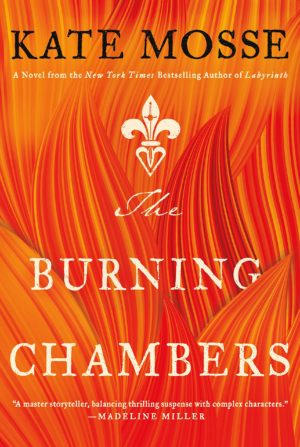 After a hugely successful UK launch, Kate Mosse’s newest work set in 16th-Century France sees its US release in June. Join us in the Rare Book Room to celebrate the US release of The Burning Chambers, as Kate Mosse talks with Madeline Miller (author of The Song of Achilles, Circe)!

Nineteen-year-old Minou Joubert receives an anonymous letter at her father’s bookshop. Sealed with a distinctive family crest, it contains just five words: She knows that you live. But before Minou can decipher the mysterious message, a chance encounter with a young Huguenot convert, Piet Reydon, changes her destiny forever. For Piet has a dangerous mission of his own, and he will need Minou’s help if he is to stay alive. As the religious divide deepens, and old friends become enemies, Minou and Piet both find themselves trapped in Toulouse, facing new dangers as tensions ignite across the city. All the while, the shadowy mistress of Puivert Château — obsessed with uncovering the secrets of a long-hidden document — strengthens her power and waits for the perfect time to strike.”

Kate Mosse is the author of six novels & short story collections, including the number one multi-million selling Languedoc Trilogy – Labyrinth, Sepulchre and Citadel – and number one bestselling Gothic fiction including The Winter Ghosts and The Taxidermist’s Daughter, which she is currently adapting for the stage. Her books have been translated into 37 languages and published in more than 40 countries. She has also written three works of non-fiction, four plays and is curating a collection of short stories inspired by Wuthering Heights to celebrate the 200 anniversary of Emily Bronte’s birth in 2018. Her documentary on the writer & classicist Helen Waddell will be broadcast by the BBC in 2018.