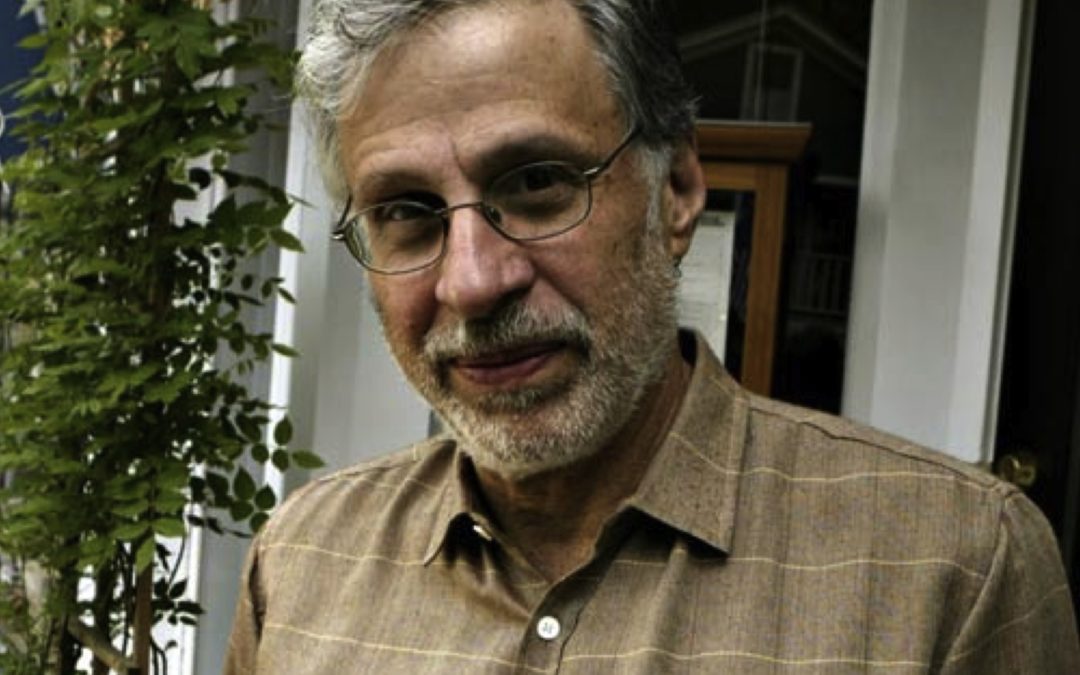 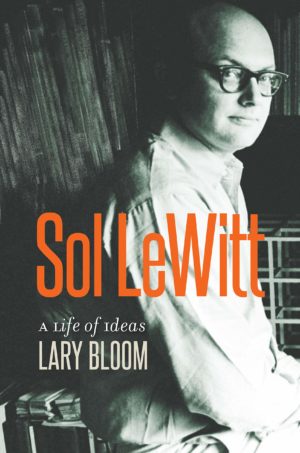 Sol LeWitt (1928-2007), one of the most influential artists of the twentieth century, upended traditional practices of how art is made and marketed. A key figure in minimalism and conceptualism, he proclaimed that the work of the mind is much more important than that of the hand. For his site-specific work—wall drawings and sculpture in dozens of countries—he created the idea and basic plan and then hired young artists to install the pieces. Though typically enormous and intricate, the physical works held no value. The worth was in the pieces of paper that certified and described them. LeWitt championed and financially supported colleagues, including women artists brushed aside by the bullies of a male-dominated profession. Yet the man himself has remained an enigma, as he refused to participate in the culture of celebrity. Lary Bloom’s book draws on personal recollections of LeWitt, whom he knew in the last years of the artist’s life, as well as LeWitt’s letters and papers and over one hundred original interviews with his friends and colleagues, including Chuck Close, Ingrid Sischy, Philip Glass, Adrian Piper, Jan Dibbets, and Carl Andre. This absorbing chronicle brings new information to our understanding of this important artist, linking the extraordinary arc of his life to his iconic work.

Lary Bloom is the author or coauthor of ten books, including the biography, Sol LeWitt: A Life of Ideas, to be published in April by Wesleyan University Press, and The Writer Within, Letters from Nuremberg (with Christopher J. Dodd), The Ignorant Maestro (with Itay Talgam), and The Test of Our Times (with Tom Ridge). He teaches memoir in Yale’s summer program.