Laura Mechling, Author of How Could She Book 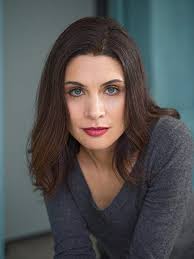 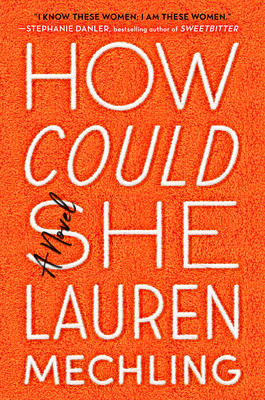 After a devastating break-up with her fiancé, Geraldine is struggling to get her life back on track in Toronto. Her two old friends, Sunny and Rachel, left ages ago for New York, where they’ve landed good jobs, handsome husbands, and unfairly glamorous lives (or at least so it appears to Geraldine). Sick of watching from the sidelines, Geraldine decides to force the universe to give her the big break she knows she deserves, and moves to New York City. After she arrives, though, and zigzags her way through the downtown art scene and rooftop party circuit, she discovers how hard it is to find her footing in a world of influencers and media darlings. Plus, the magazine where Sunny and Rachel work is on the brink of folding. Rachel is struggling to juggle her life as a writer, wife, and new mother—how is it that she was more confident and successful at twenty-five than in her mid-thirties? And Sunny’s life as a popular West Village tastemaker is not nearly as charmed as it seemed to Geraldine from Toronto. Perhaps worst of all, why are Sunny and Rachel—who’ve always been suspicious of each other—suddenly hanging out without Geraldine?

Naomi Fry is a staff writer at The New Yorker. She lives in Brooklyn.