Lucian Read, Author of All Of Which I Saw Book 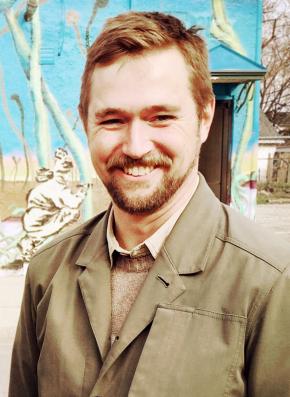 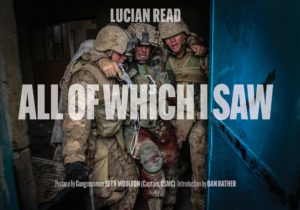 All of Which I Saw captures the United States Marine Corps during some of the most dramatic and important moments of the Iraq War. The book takes the viewer across the Pacific aboard ship, into the Battle of Najaf and Second Battle of Fallujah–where Read took his now-iconic photograph of a wounded Sergeant Major Bradley Kasal–and beyond into the bloody streets of Ramadi and the darkness of the Haditha massacre . . . only to return to the light of homecoming. During the Iraq War, no other photojournalist spent more time with the Marines, and this is a singular, stunning, and indispensable record of the conflict and the Marine Corps at war. Throughout, the book also contains Read’s own contemporaneous accounts that tell the stories behind the photos, including Sgt. Maj. Kasal’s, and captures the grim truths about the war in all its violence, tragedy, heroism, and sacrifice.