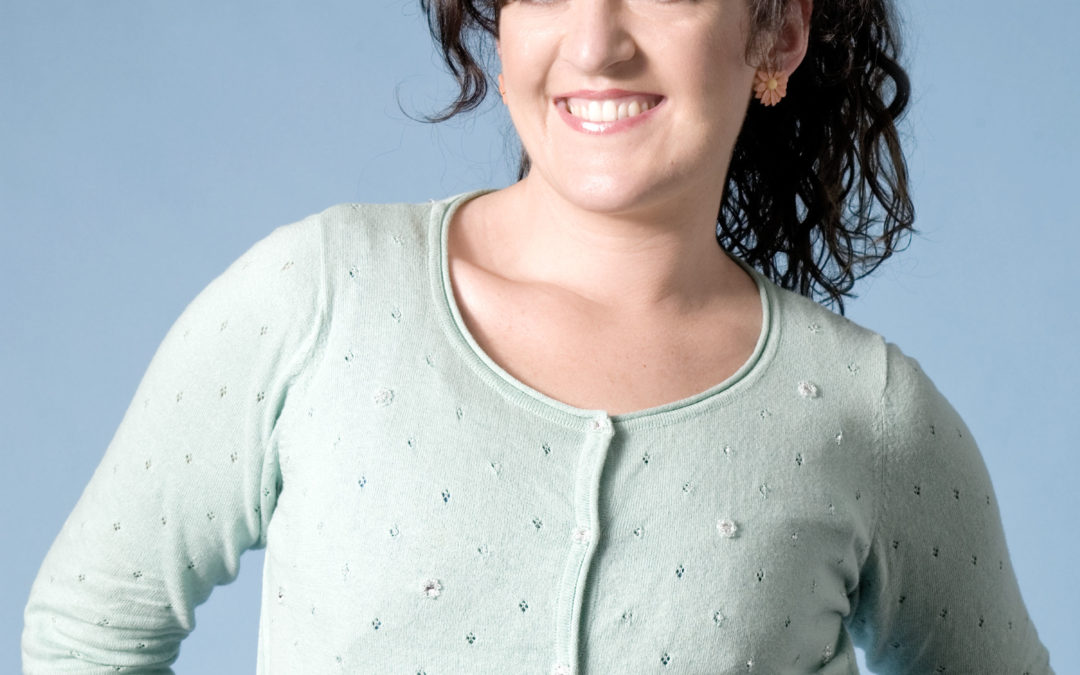 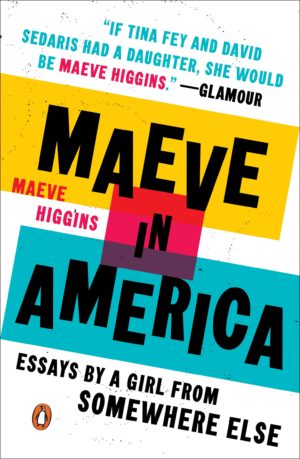 Maeve Higgins was a bestselling memoirist and comedian in her native Ireland when, at the grand old age of thirty-one, she left the only home she’d ever known in search of something more. Like many women in their early thirties, she both was and was not the adult she wanted to be. At once smart, curious, and humane, Maeve in America is the story of how Maeve found herself, literally and figuratively, in New York City.

Here are stories of not being able to afford a dress for the ball, of learning to live with yourself while you’re still figuring out how to love yourself, of the true significance of realizing what sort of shelter dog you would be. Self-aware and laugh-out-loud funny, this collection is also a fearless exploration of the awkward questions in life, such as: Is clapping too loudly at a gig a good enough reason to break up with somebody? Is it ever really possible to leave home?

Together, the essays in Maeve in America create a startlingly funny and revealing portrait of a woman who aims for the stars but hits the ceiling, and the inimitable city that has helped shape who she is, even as she finds the words to make sense of it all.

Join us as Maeve shares this beautifully crafted book. She will be joined in conversation by author and journalist Jon Ronson!

Maeve Higgins is a contributing writer for The New York Times and the host of the hit podcast Maeve in America: Immigration IRL. She is a comedian who has performed all over the world, including in her native Ireland, Edinburgh, Melbourne, and Erbil. Now based in New York, she cohosts Neil deGrasse Tyson’s StarTalk, both the podcast and the TV show on National Geographic, and has also appeared on Comedy Central’s Inside Amy Schumer and on WNYC’s 2 Dope Queens.