Marion Winik, Author of The Baltimore Book of the Dead Book 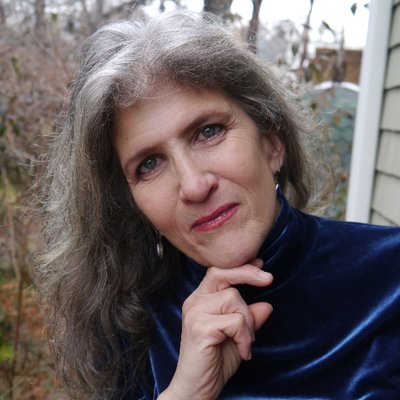 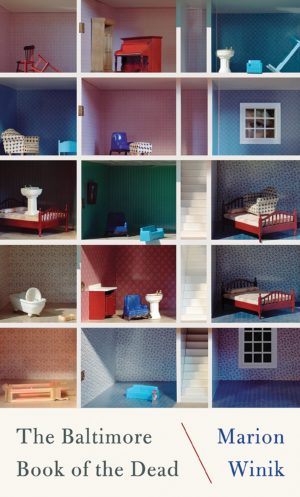 When Cheryl Strayed was asked by The Boston Globe to name a book she finds herself recommending time and again, she chose The Glen Rock Book of the Dead. Now that beloved book has a sequel: The Baltimore Book of the Dead, another collection of portraits of the dead, their compressed narratives weaving a unusual, richly populated memoir. Approaching mourning and memory with intimacy, humor, and an eye for the idiosyncratic, the story begins in the 1960s in Marion Winik’s native New Jersey, winds through Austin, Texas and rural Pennsylvania, and finally settles in her current home of Baltimore. Winik begins with a portrait of her mother, the Alpha, introducing locales and language around which other stories will orbit: the power of family, home, and love; the pain of loss and the tenderness of nostalgia; the backdrop of nature and public events. From there, she goes on to create a highly personal panorama of the last half century of American life. Joining the Alpha are the Man Who Could Take Off His Thumb, the Babydaddy, the Warrior Poetess, El Suegro, and the Thin White Duke, not to mention a miniature poodle and a goldfish.

Longtime All Things Considered commentator MARION WINIK is the author of First Comes Love, The Glen Rock Book of the Dead, and seven other books. Her Bohemian Rhapsody column at BaltimoreFishbowl.com has received the Best Column and Best Humorist awards from Baltimore Magazine, and her essays have been published in The New York Times Magazine, The Sun, and many other publications. She is the host of The Weekly Reader radio show and podcast, based at the Baltimore NPR affiliate. She reviews books for Newsday, People, and Kirkus Reviews and is a board member of the National Book Critics Circle. She is a professor in the MFA program at the University of Baltimore.