Mark Morris, Author of Out Loud: A Memoir Book 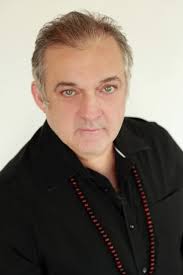 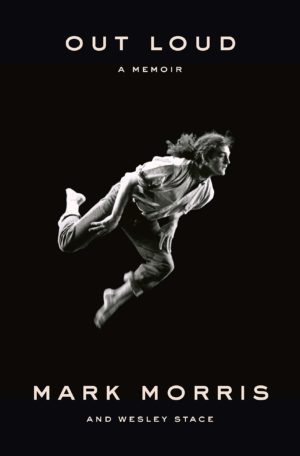 Before Mark Morris became “the most successful and influential choreographer alive” (The New York Times), he was a six year-old in Seattle cramming his feet into Tupperware glasses so that he could practice walking on pointe. Often the only boy in the dance studio, he was called a sissy, a term he wore like a badge of honor. He was unlike anyone else, deeply gifted and spirited.

Moving to New York at nineteen, he arrived to one of the great booms of dance in America. Audiences in 1976 had the luxury of Merce Cunningham’s finest experiments with time and space, of Twyla Tharp’s virtuosity, and Lucinda Childs’s genius. Morris was flat broke but found a group of likeminded artists that danced together, travelled together, slept together. No one wanted to break the spell or miss a thing, because “if you missed anything, you missed everything.” This collective, led by Morris’s fiercely original vision, became the famed Mark Morris Dance Group.

Suddenly, Morris was making a fast ascent. Celebrated by The New Yorker’s critic as one of the great young talents, an androgynous beauty in the vein of Michelangelo’s David, he and his company had arrived. Collaborations with the likes of Mikhail Baryshnikov, Yo-Yo Ma, Lou Harrison, and Howard Hodgkin followed. And so did controversy: from the circus of his tenure at La Monnaie in Belgium to his work on the biggest flop in Broadway history. But through the Reagan-Bush era, the worst of the AIDS epidemic, through rehearsal squabbles and backstage intrigues, Morris emerged as one of the great visionaries of modern dance, a force of nature with a dedication to beauty and a love of the body, an artist as joyful as he is provocative.

Out Loud is the bighearted and outspoken story of a man as formidable on the page as he is on the boards. With unusual candor and disarming wit, Morris’s memoir captures the life of a performer who broke the mold, a brilliant maverick who found his home in the collective and liberating world of music and dance.

Join us in the Rare Book Room as Mark shares his story. Mark will be joined in conversation by author and editor Wendy Lesser!