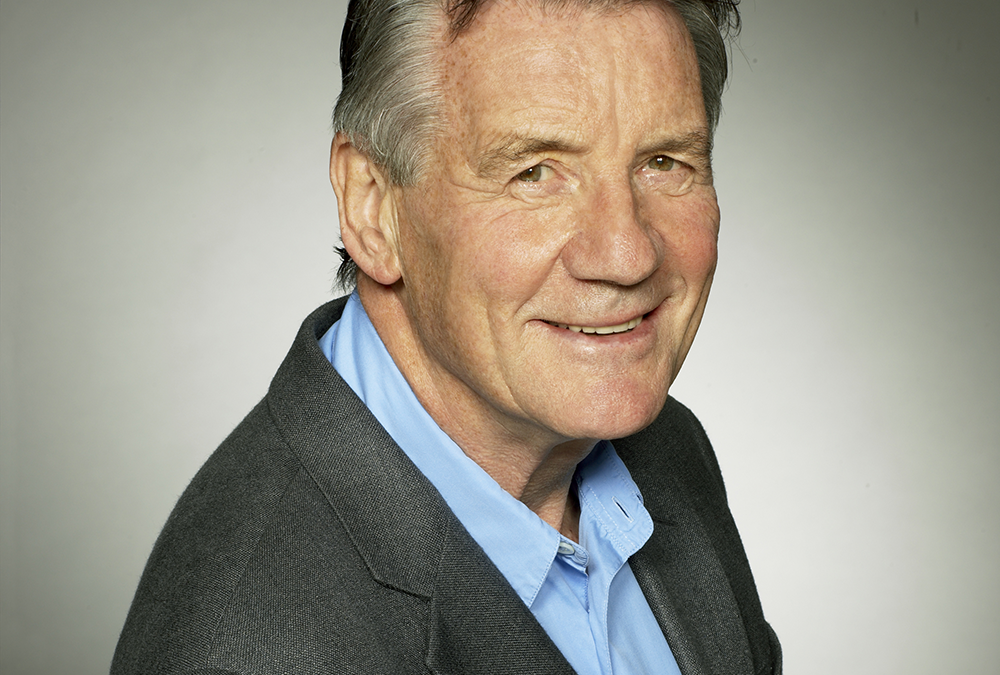 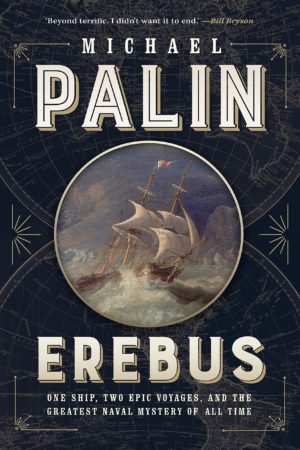 Join Michael Palin – former Monty Python stalwart and much-loved television globe-trotter – as he brings to life the world and voyages of HMS Erebus.

In this illustrated talk, Michael Palin will chart the history of the ship from its construction in the naval dockyards of Pembroke, to the part it played in Ross’s Antarctic expedition of 1839 to 1843, to its abandonment during Franklin’s ill-fated Arctic expedition, and to its final rediscovery on the seabed in the Northwest Passage in 2014.

He will explore the intertwined careers of the men who shared its journeys alongside her sister ship, HMS Terror: the organizational genius James Clark Ross, who oversaw some of the earliest scientific experiments to be conducted along the Antarctic coastline, and the troubled Sir John Franklin. And he’ll describe what life on board the Erebus was like for the dozens of men who stepped ashore in Antarctica’s Victoria Land, and for the officers and crew who, one by one, froze and starved to death in the Arctic wastes as rescue missions desperately tried to track them down.

To research this story, Palin travelled across the world — from Tasmania, to the Falklands, to the Canadian Arctic – searching for local information, and experiencing firsthand the terrain and the conditions that would have confronted the Erebus and her crew.

This is a wonderful opportunity to spend an evening with a master explorer and storyteller.