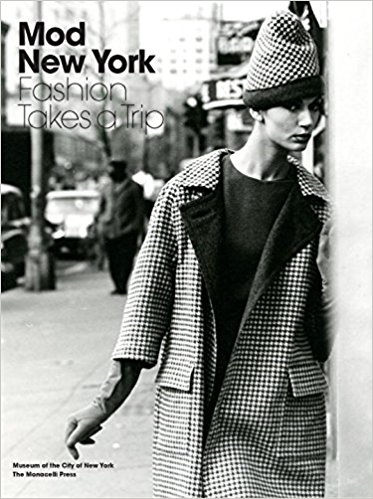 Location
Museum of the City of New York

By the mid-1960s, clothing assumed communicative powers, reflecting the momentous societal changes of the day: the emergence of a counterculture, the women’s liberation movement, the rise of African-American consciousness, and the radicalism arising from the protests of the Vietnam War. New York City, as the nation’s fashion and creative capital, became the critical flash point for these debates. Authoritative essays by well-known fashion historians Phyllis Magidson, Hazel Clark, Sarah Gordon, and Caroline Rennolds Milbank explore the ways in which these radical movements were expressed in fashion.

For more information about this event click here: http://www.mcny.org/exhibition/mod-new-york