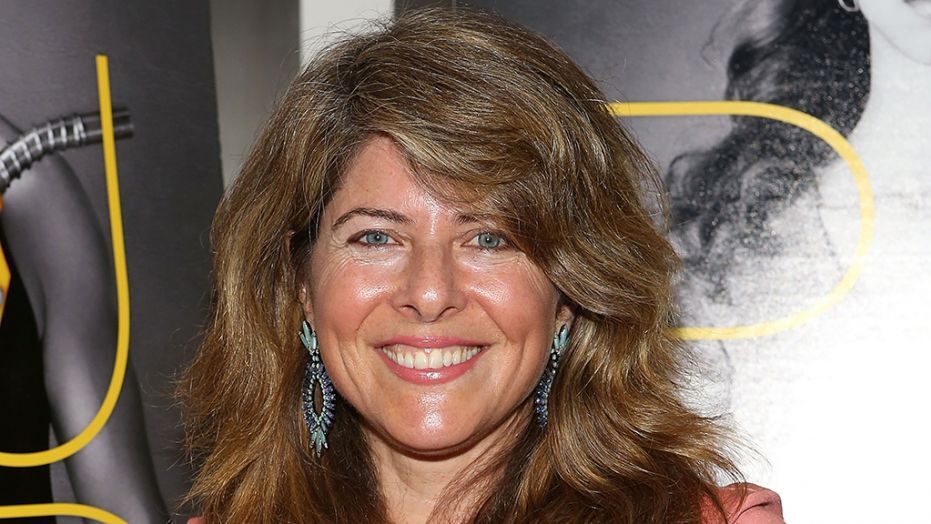 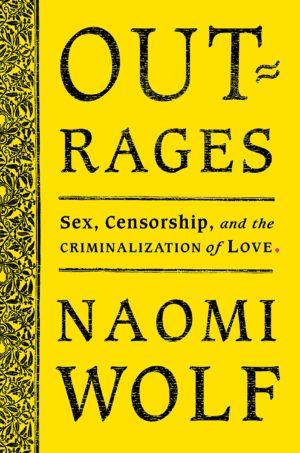 Until 1857, the State did not link the idea of “homosexuality” to deviancy. In the same year, the concept of the “obscene” was coined. New York Times best-selling author Naomi Wolf’s Outrages is the story, brilliantly told, of why this two-pronged State repression took hold—first in England and spreading quickly to America—and why it was attached so dramatically, for the first time, to homosexual men.

Before 1857 it wasn’t “homosexuality” that was a crime, but simply the act of sodomy. But in a single stroke, not only was love between men illegal, but anything referring to this love became obscene, unprintable, unspeakable. Wolf paints the dramatic ways this played out among a bohemian group of sexual dissidents, including Walt Whitman in America and the closeted homosexual English critic John Addington Symonds—in love with Whitman’s homoerotic voice in Leaves of Grass—as, decades before the infamous 1895 trial of Oscar Wilde, dire prison terms became the State’s penalty for homosexuality.

Most powerfully, Wolf recounts how a dying Symonds helped write the book on “sexual inversion” that created our modern understanding of homosexuality. And she convinces that his secret memoir, mined here fully for the first time, stands as the first gay rights manifesto in the west.

Join us as Will Schwalbe interviews Naomi Wolf about this moment in history and its lasting effects.

Naomi Wolf was born in San Francisco and is the author of countless books including The Beauty Myth, an international bestseller. Her essays have appeared in The New Republic, The Wall Street Journal, Glamour, Ms., Esquire, The Washington Post, and The New York Times. She also speaks widely to groups across the country. She lives with her family in New York City.