Pedram Navab, Author of This Will Destroy You Book 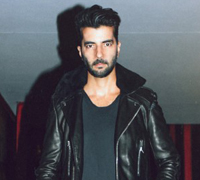 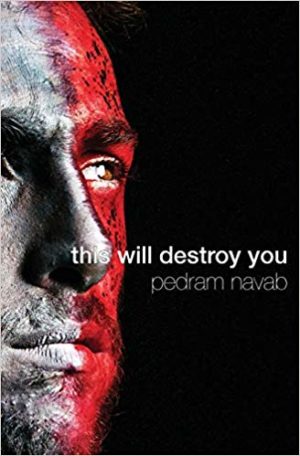 Paris, France. 1885. Bernadette Soubirous, a patient at the Pitie-Salpetriere Hospital, where Sigmund Freud and Jean-Martin Charcot treated “hysterics,” commits mass suicide with other women, drowning themselves in the Seine. 1975. Christopher Laurent, a paranoiac with a cardiac condition, seeks the assistance of Dr. Anna Freud, fearing a group of informants is following him. 1985. Marc Bernard, renowned plastic surgeon at the Pitie-Salpetriere, harbors a dark secret that will make him question his identity. After a car accident, he is facially disfigured. It is the unanticipated collision between these disparate characters that propels a compellingly original and gripping psychological thriller, revealing a destructive force that lies within each of us.

Pedram Navab is a neurologist, attorney, and Fellow of the American Academy of Sleep Medicine who currently resides in Los Angeles. Educated at Stanford and Brown, he also holds a graduate degree in English. His fiction has been published in The Big Other and Entropy. He was nominated for a Pushcart Prize for his debut novel, Without Anesthesia. In his spare time, he acts and makes short films.