Richard Lloyd & Chris Frantz, Authors of Everything Is Combustible Book 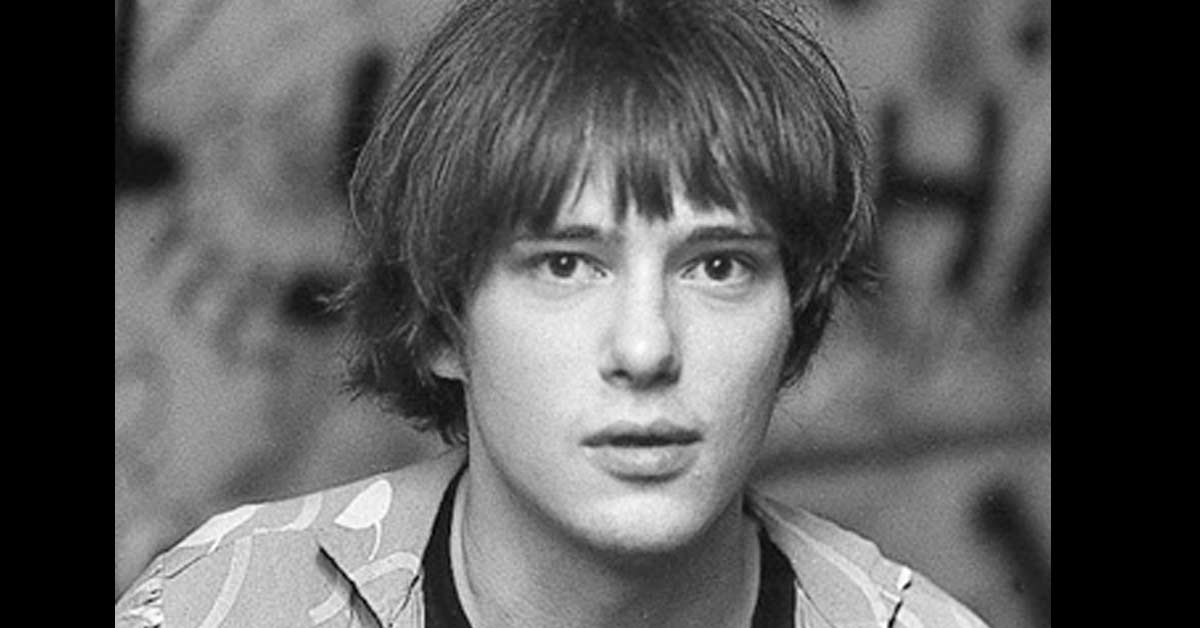 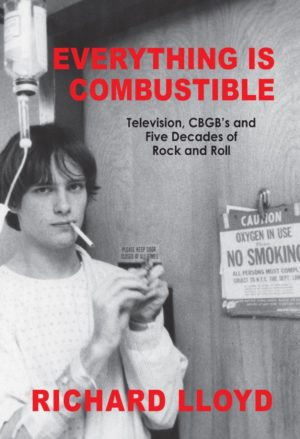 Written by one of the founding members of the hit band Television, Richard Lloyd has chronicled his life, starting in Pittsburgh and moving through New York City, with a cast full of music legends.

Lloyd uses his distinct voice to tell about his band’s humble beginnings, to their rise and beyond, his drug addiction and recovery, and his touring adventures with artists such as Matthew Sweet, John Doe, and Robert Quine. Lloyd also details his solo years, including the backstory of his iconic and critically-acclaimed records such as Alchemy and Field of Fire.

Throughout this memoir Lloyd recalls the heyday of the New York rock music scene, filling the void in the written records of music history, and giving the first complete account of Television from one of the founding members.

Join us in the Rare Book Room as Richard Lloyd sits down and shares his life story with founding member of Talking Heads, Chris Frantz!