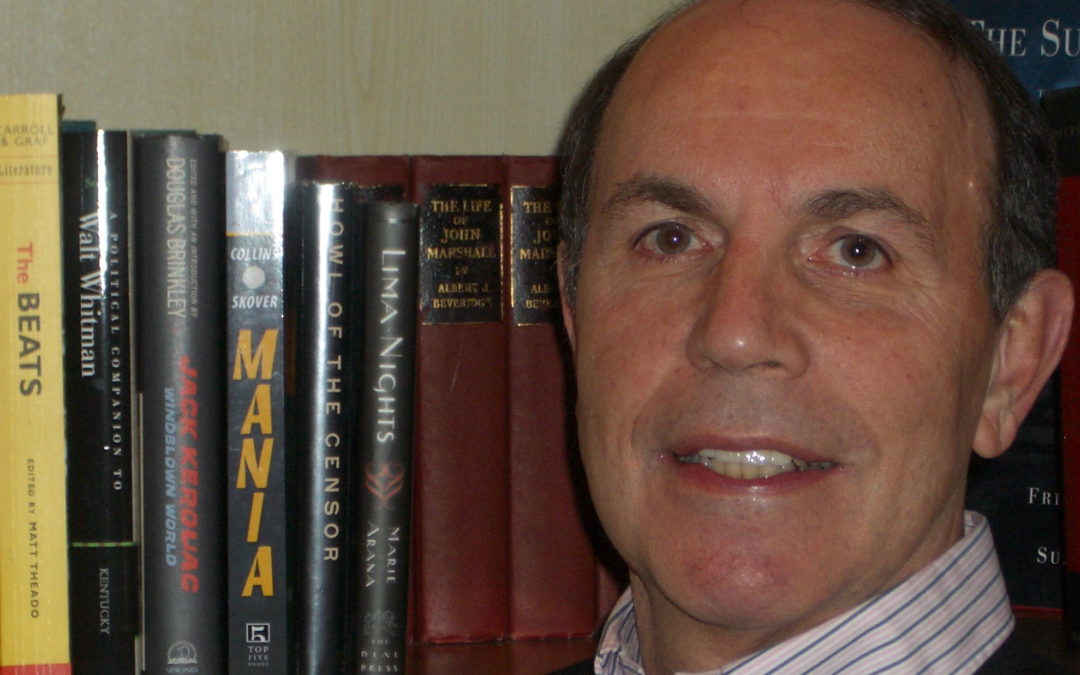 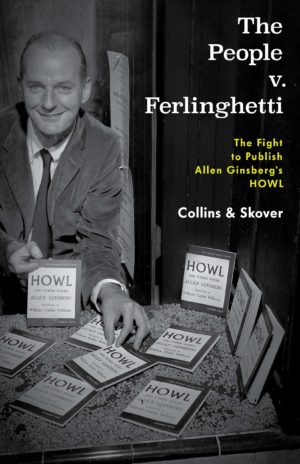 Lawrence Ferlinghetti’s name does not appear in any First Amendment treatise or casebook. And yet when the best-selling poet and proprietor of City Lights Books was indicted under California law for publishing Alan Ginsberg’s poem, Howl, Ferglinghetti buttressed the tradition of dissident expression and ended an era when minds were still closed, candid literature still taboo, and when selling banned books was considered a crime.

The People vs. Ferlinghetti is the story of a rebellious poet, a revolutionary poem, an intrepid book publisher, and a bookseller unintimidated by federal or local officials. There is much color in that story: the bizarre twists of the trial, the swagger of the lead lawyer, the savvy of the young ACLU lawyer, and the surprise verdict of the Sunday school teacher who presided as judge. With a novelist’s flair, noted free speech authorities, Ronald K. L. Collins and David Skover tell the true story of an American maverick who refused to play it safe and who in the process gave staying power to freedom of the press in America. The People vs. Ferlinghetti will be of interest to anyone interested the history of free speech in America and the history of the Beat poets.

Join us in the second floor Art Department as Ronald and David sit down with John Leland of the New York Times and author of Why Kerouac Matters.