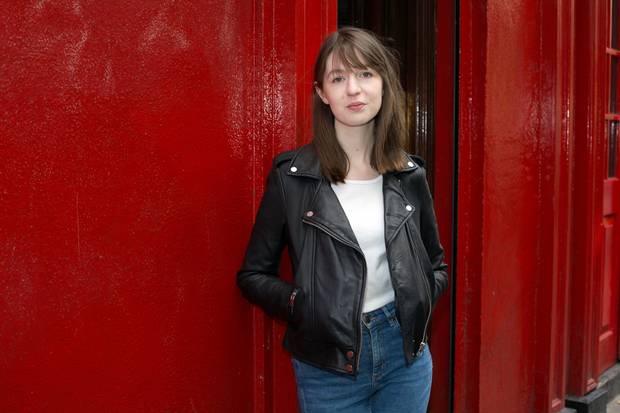 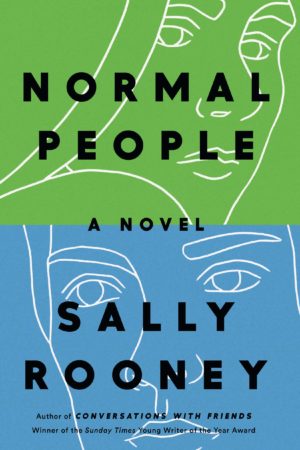 At school Connell and Marianne pretend not to know each other. He’s popular and well-adjusted, star of the school football team, while she is lonely, proud and intensely private. But when Connell comes to pick his mother up from her job at Marianne’s house, a strange and indelible connection grows between the two teenagers—one they are determined to conceal.

A year later, they’re both studying at Trinity College in Dublin. Marianne has found her feet in a new social world while Connell hangs at the sidelines, shy and uncertain. Throughout their years at university, Marianne and Connell circle one another, straying toward other people and possibilities but always magnetically, irresistibly drawn back together. And as she veers into self-destruction and he begins to search for meaning elsewhere, each must confront how far they are willing to go to save the other.

Sally Rooney was born in the west of Ireland in 1991. Her work has appeared in The New Yorker, The New York Times, Granta and The London Review of Books. Winner of the Sunday Times Young Writer of the Year Award in 2017, she is the author of Conversations with Friends and the editor of the Irish literary journal The Stinging Fly.

Emma Straub is from New York City. She is the author of the New York Times bestsellers Modern Lovers and The Vacationers. Her fiction and nonfiction have been published by Tin House, The Paris Review Daily, Time, Slate, and the New York Times, and Rookie. She lives with her husband in Brooklyn, where she co-owns Books Are Magic.

This event is free and in collaboration with the Irish Arts Center.