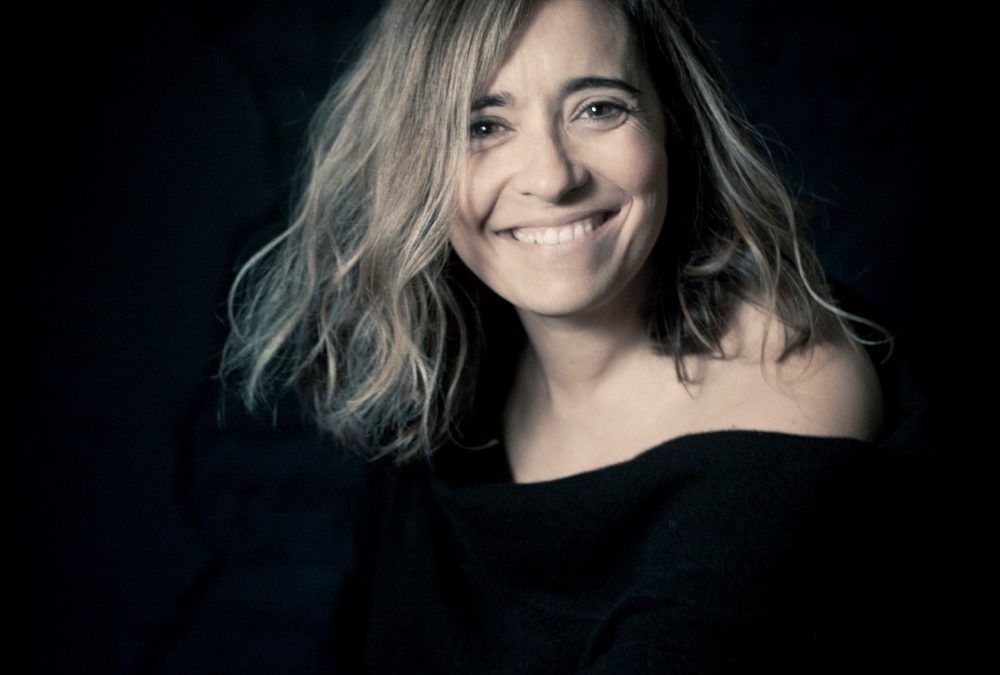 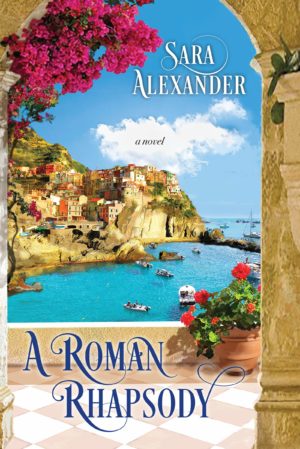 From the acclaimed author of Four Hundred and Forty Steps to the Sea and Under a Sardinian Sky comes a lyrical new novel set against a stunning Italian backdrop.

Famed for its natural beauty and rich history, Sardinia in 1968 is notorious, too, for the bandits who kidnap wealthy landowners for ransom. Eleven-year-old Alba Fresu’s brother, and her father, Bruno, are abducted by criminals who mistake Bruno for a rich man. After a grueling journey through the countryside, the two are eventually released—but the experience leaves Alba shaken and unable to readjust to normal life, or to give voice to her inner turmoil.

Accompanying her mother to cleaning jobs, Alba visits the villa of an eccentric signora and touches the keys of a piano for the first time. The instrument’s spell is immediate. During secret lessons, forbidden by her mother, Alba is at last able to express emotions too powerful for words alone. Ignoring her parents’ insistence that she work in the family’s car dealership and marry a local boy, Alba accepts a scholarship to the Rome Accademia. There she immerses herself in a vibrant world of art—and a passionate affair. But her path will lead her to a crossroads, where Alba will have to reconcile the past she fled with her longing for love and family to fully convey the music of her heart.

Sara Alexander graduated from Hampstead School, London, UK and went on to attend the University of Bristol, UK, graduating with a BA hons. in Theatre, Film & TV. She followed on to complete her postgraduate diploma in acting from Drama Studio London. She has worked extensively in the theatre, film and television industries, including roles in much loved productions such as Harry Potter & the Deathly Hallows, Doctor Who and Franco Zeffirelli’s Sparrow.