Sebastian Meyer, Author of Under Every Yard of Sky Book 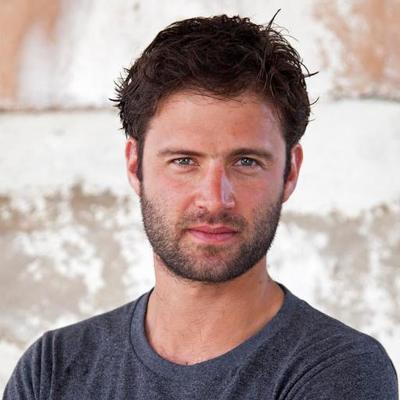 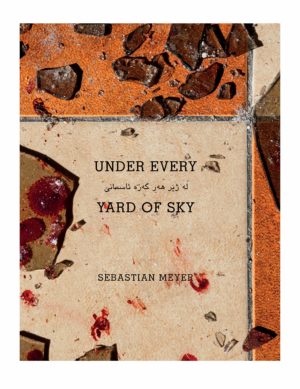 Iraqi Kurdistan, the semi-autonomous region of northern Iraq, is home to the country’s Kurdish population. After decades of victimization, the Kurds sided with the US-led invasion of Iraq in 2003 and were instrumental in the overthrow of Saddam Hussein. 11 years later, they spearheaded the long and bloody fight to defeat ISIS.

Meyer also co-founded the first Iraqi photo agency with his friend, Kamaran Najm, an Iraqi photojournalist. Their agency, Metrography, trained a generation of Iraqi photographers whose work has been published in National Geographic, Time Magazine, The New York Times, and The Washington Post.

In 2014, two days after ISIS overran Mosul, Kamaran was kidnapped by the insurgents. Meyer threw himself into the search that continues to this day.

Under Every Yard of Sky is an unprecedented and intimate journey through modern Iraqi Kurdistan. Meyer followed the Kurds for a decade as they rose, phoenix-like, from their bloody past to hover for a moment in a state of peace, before being plunged back into war. Over those ten years, Meyer’s life became intertwined with that rise and fall. His own story of friendship and loss is reflected in his photographs and writing which take the reader deep into the Kurdish experience.

Join us in the 2nd floor Art Deparment for a panel about Under Every Yard of Sky and Kurdistan today.