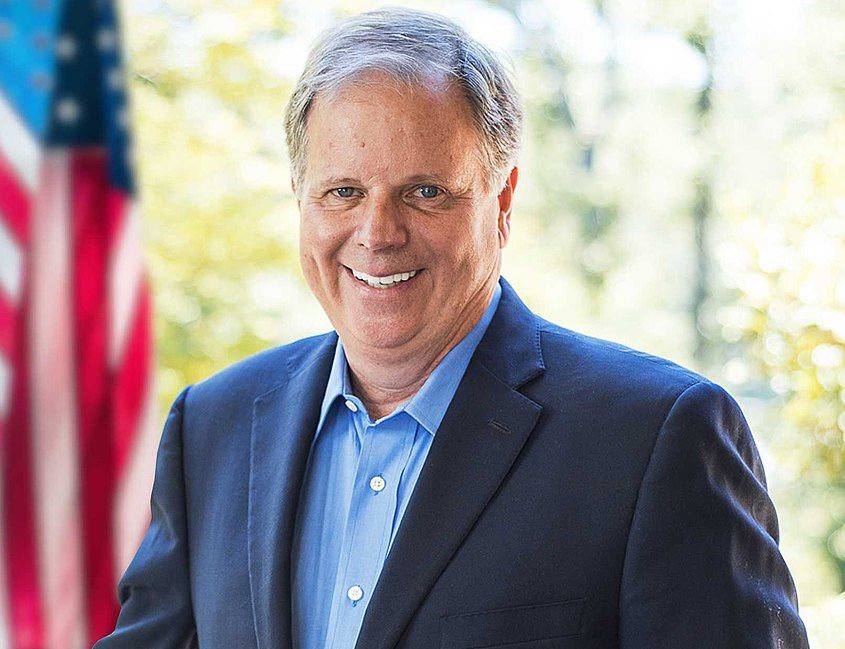 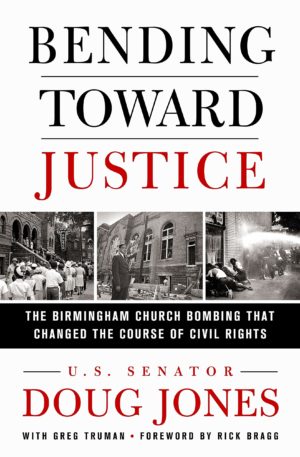 Join us in the Rare Book Room as Sen. Doug Jones shares his book.

On September 15, 1963, the 16th Street Baptist Church in Birmingham, Alabama was bombed. The blast killed four young girls and injured twenty-two others. The FBI suspected four particularly radical Ku Klux Klan members. Yet due to reluctant witnesses, a lack of physical evidence, and pervasive racial prejudice the case was closed without any indictments.

But as Martin Luther King, Jr. famously expressed it, “the arc of the moral universe is long, but it bends toward justice.” Years later, Alabama Attorney General William Baxley reopened the case, ultimately convicting one of the bombers in 1977. Another suspect passed away in 1994, and US Attorney Doug Jones tried and convicted the final two in 2001 and 2002, representing the correction of an outrageous miscarriage of justice nearly forty years in the making. Jones himself went on to win election as Alabama’s first Democratic Senator since 1992 in a dramatic race against Republican challenger Roy Moore.

Bending Toward Justice is a dramatic and compulsively readable account of a key moment in our long national struggle for equality, related by an author who played a major role in these events. A distinguished work of legal and personal history, the book is destined to take its place as a canonical civil rights history.