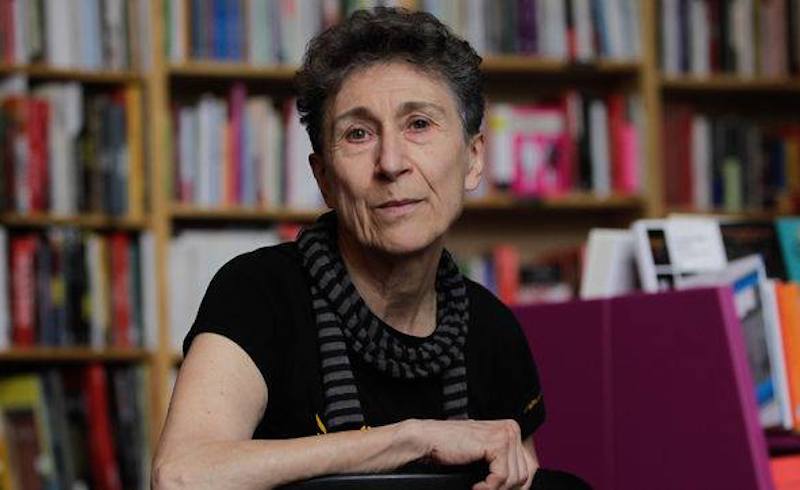 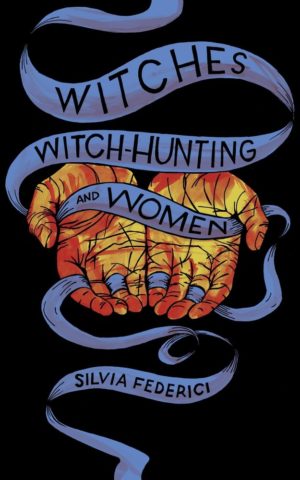 The world is witnessing a new surge of interpersonal and institutional violence against women, including new witch hunts. This surge of violence has occurred alongside an expansion of capitalist social relation. In this new work, Silvia Federici examines the root causes of these developments and outlines the consequences for the women affected and their communities. She argues, that this new war on women, a mirror of witch hunts in 16th- and 17th-century Europe and the “New World,” is a structural element of the new forms of capitalist accumulation. These processes are founded on the destruction of people’s most basic means of reproduction. Like at the dawn of capitalism, the factors behind today’s violence against women are processes of enclosure, land dispossession, and the remolding of women’s reproductive activities and subjectivity.

Silvia Federici is a feminist writer, teacher, and militant. In 1972 she was co-founder of the International Feminist Collective that launched the campaign for Wages for Housework internationally. Her previous books include Caliban and the Witch and Revolution at Point Zero. She is a professor emerita at Hofstra University, where she was a social science professor.