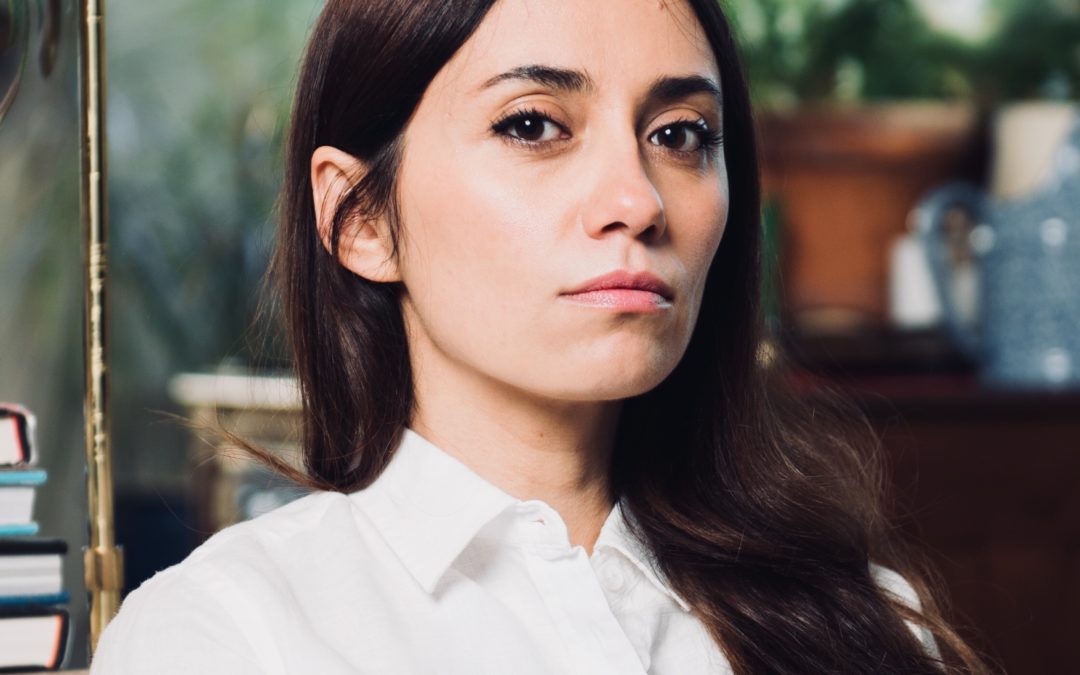 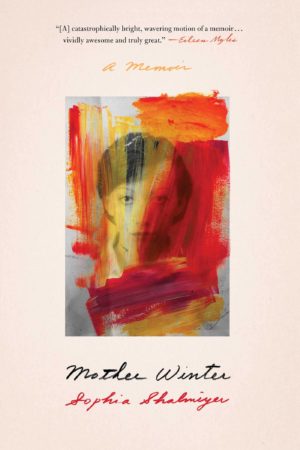 Mother Winter is the story of Sophia’s emotional journeys as an immigrant, an artist, and a woman raised without her mother. Born to a Russian mother and an Azerbaijani father, Shalmiyev grew up under the stark oppressiveness of 1980s Leningrad. An imbalance of power and widespread anti-Semitism in her homeland led her father to steal Shalmiyev away, emigrating to America and abandoning her estranged and alcoholic mother, Elena. At age eleven, Shalmiyev found herself on a plane headed west, motherless and terrified of the new world unfolding before her.

Mother Winter depicts in urgent vignettes Sophia’s years of travel, searching, and forging meaningful connection with the worlds she occupies. The result is a searing meditation on motherhood, displacement, gender politics, and the pursuit of wholeness after shattering loss. And ultimately, it is an aching observation of the human heart across time and culture.

Sophia Shalmiyev emigrated from Leningrad to NYC in 1990. An MFA graduate of Portland State University, she was the nonfiction editor for The Portland Review and is a recipient of the Laurels scholarship and numerous Kellogg’s fellowship awards. She has a second master’s degree in creative arts therapy from The School of Visual Arts, where she worked with survivors of domestic violence and human trafficking. Her work has appeared in Vela Magazine, Bellows American Review, Electric Lit, The Seattle Review of Books, Ravishly and The Literary Review, among others; all with a feminist lens. She lives in Portland.