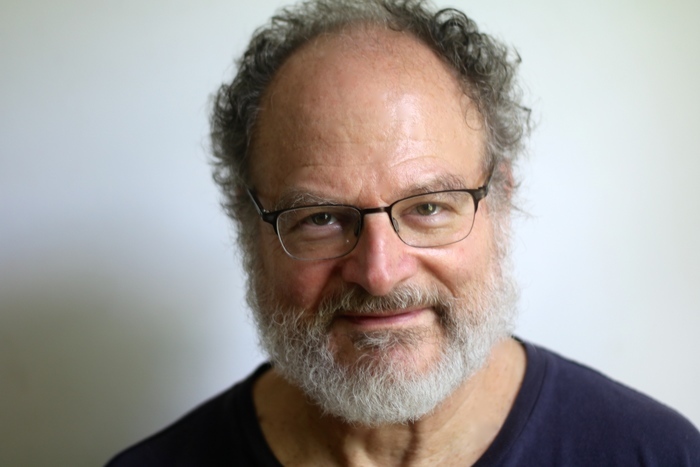 The Drama Book Shop is pleased to announce the launch of Stephen Rosenfield’s new book “Mastering Stand-Up” at 6pm on December 14th!

The New York Times heralds Stephen Rosenfield as the best known comedy teacher in the country.

This entertaining and sharply written guide – for both beginners breaking into comedy and professionals seeking to improve their sets and advance their careers – examines the work of great comedians such as Jerry Seinfeld, Richard Pryor, Eddie Izzard, Tig Notaro, Moms Mobley, Hannibal Buress, Sarah Silverman, and more as a means of illustrating the most important techniques of performing and writing stand-up.

In Mastering Stand-Up, Stephen Rosenfield lays out a clear plan for achieving success, candidly explaining what works, what doesn’t, and why. Included in the book is a 12 item “Successful Comedian’s To-Do List,” about which Rosenfield states, “Get undeniably good at each of these and you can kiss your day job good-bye. You will be a pro.”

Mastering Stand-Up is an invaluable guide for aspiring and experienced comedians as well as students and instructors in comedy studies at the university level. Rosenfield founded the first full-time comedy program in an institute of higher leaning and has initiated programs, designed curriculum, and taught courses at numerous universities in the US and Canada. He is a professor emiritus of stand-up and sketch comedy at William Paterson University.

Stephen Rosenfield is the Founding Director of the American Comedy Institute, the premier stand-up comedy school in the US. The extensive media coverage of his teaching includes the Starzmini-series, Standup or Shutup, and a Sara Fishko documentary aired by NPR. Alumni of Resenfield’s workshops include of today’s most prominent comedians and comedy writers, such as Lena Dunham, Jim Gaffigan, Eric Slovin, Jessica Kirson, and Michelle Buteau. He has directed, coached, and/or written for these and hundreds of other comedians. Rosefield is a member of the Board of Directors for the National Association of Schools of Theatre, the agency designated by the US Department of Education as responsible for accrediting college, university, and private conservatory programs in the performing arts. He is the first board member in NAST’s history drawn from the field of comedy. His academic credentials also include a MFA in theatre directing from Stanford University.