Thomas Abt, Author of Bleeding Out Book 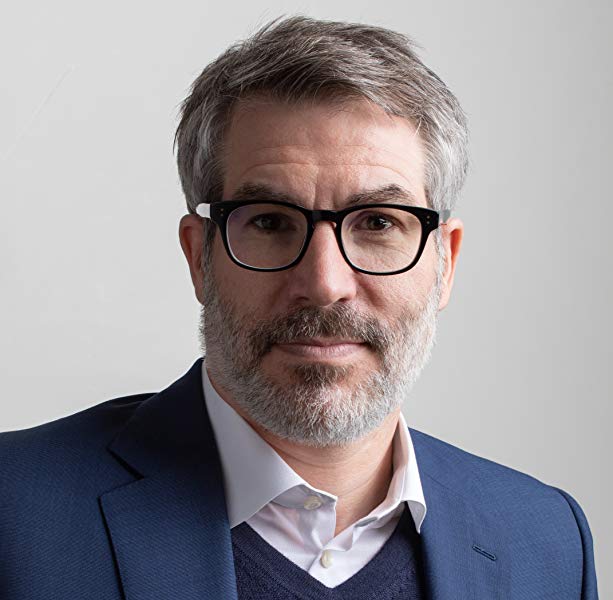 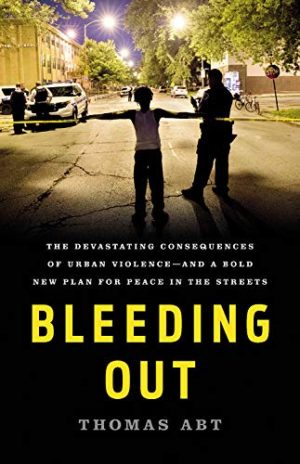 Urban violence is one of the most divisive and allegedly intractable issues of our time. But as Harvard scholar Thomas Abt shows in Bleeding Out, we actually possess all the tools necessary to stem violence in our cities.

Coupling the latest social science with firsthand experience as a crime-fighter, Abt proposes a relentless focus on violence itself — not drugs, gangs, or guns. Because violence is “sticky,” clustering among small groups of people and places, it can be predicted and prevented using a series of smart-on-crime strategies that do not require new laws or big budgets. Bringing these strategies together, Abt offers a concrete, cost-effective plan to reduce homicides by over 50 percent in eight years, saving more than 12,000 lives nationally. Violence acts as a linchpin for urban poverty, so curbing such crime can unlock the untapped potential of our cities’ most disadvantaged communities and help us to bridge the nation’s larger economic and social divides.

Urgent yet hopeful, Bleeding Out offers practical solutions to the national emergency of urban violence — and challenges readers to demand action.

Join us as Thomas Abt discusses this important and timely work with Yale Law professor Tracey L. Meares!

Thomas Abt is a Senior Research Fellow at the Harvard Kennedy School of Government. Both in the United States and globally, he teaches, studies, and writes on the use of evidence-informed approaches to reducing gun, gang, and youth violence, among other topics. Abt is a member of the Campbell Collaboration Criminal Justice Steering Committee and the Advisory Board of the Police Executive Programme at the University of Cambridge. He also serves as a Senior Fellow to the Criminal Justice Policy Program at Harvard Law School and the Igarapé Institute in Rio de Janeiro, Brazil.

Previously, Abt served as a policymaker in Barack Obama’s Justice Department and worked for New York governor Andrew Cuomo, overseeing all criminal justice and homeland security agencies in the state.