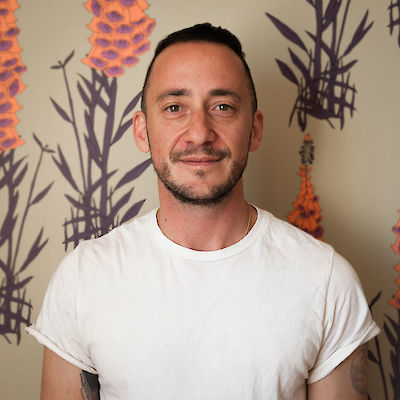 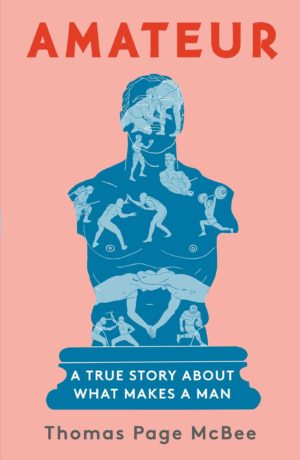 In this “refreshing and radical” (The Guardian) narrative, Thomas McBee, a trans man, sets out to uncover what makes a man—and what being a “good” man even means—through his experience training for and fighting in a charity boxing match at Madison Square Garden. A self-described “amateur” at masculinity, McBee embarks on a wide-ranging exploration of gender in society, examining sexism, toxic masculinity, and privilege. As he questions the limitations of gender roles and the roots of masculine aggression, he finds intimacy, hope, and even love in the experience of boxing and in his role as a man in the world. Despite personal history and cultural expectations, “Amateur is a reminder that the individual can still come forward and fight” (The A.V. Club).

“Sharp and precise, open and honest,” (Women’s Review of Books), McBee’s writing asks questions “relevant to all people, trans or not” (New York Newsday). Through interviews with experts in neuroscience, sociology, and critical race theory, he constructs a deft and thoughtful examination of the role of men in contemporary society. Amateur is a graceful and uncompromising look at gender by a fearless, fiercely honest writer.

Thomas Page McBee was the first transgender man to ever box in Madison Square Garden. He is the author of Amateur and an award-winning memoir, Man Alive: A True Story of Violence, Forgiveness, and Becoming a Man, which was named a best book of 2014 by NPR Books, BuzzFeed, Kirkus Reviews, and Publishers Weekly. Thomas’s writing has appeared in The Rumpus, Pacific Standard, The New York Times, Playboy, and Glamour. He lives in Brooklyn.