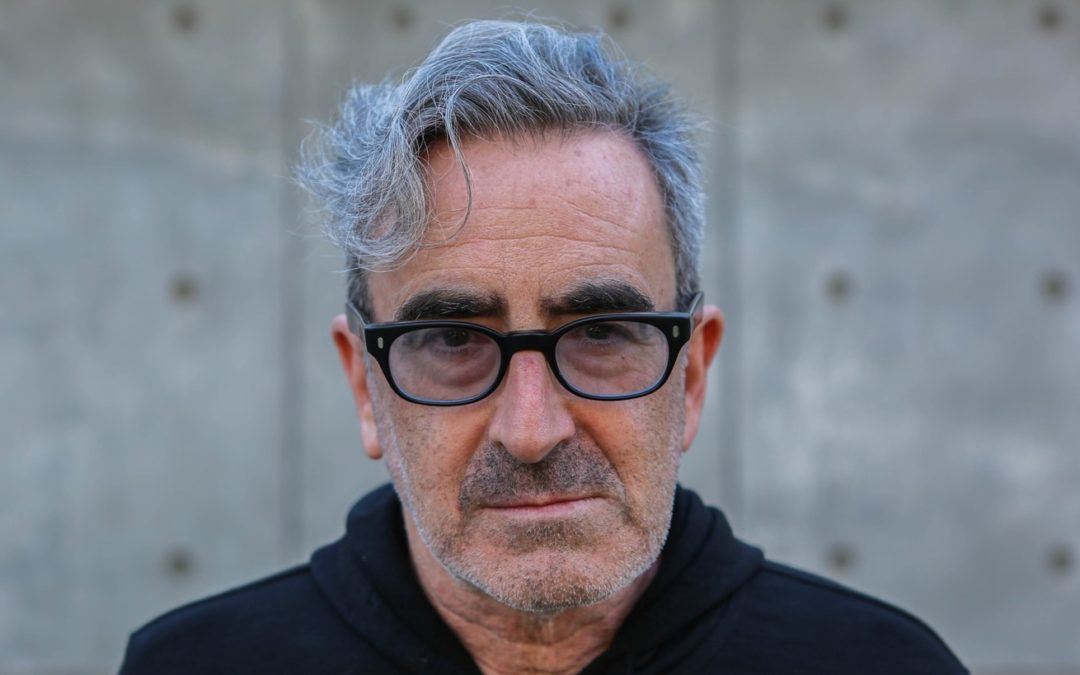 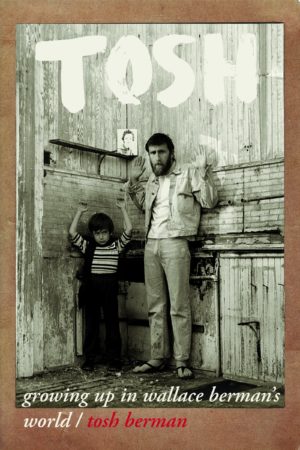 TOSH is a memoir of growing up as the son of an enigmatic, much-admired, hermetic, and ruthlessly bohemian artist during the waning years of the Beat Generation and the heyday of hippie counterculture. A critical figure in the history of postwar American culture, Tosh Berman’s father, Wallace Berman, was known as the “father of assemblage art,” and was the creator of the legendary mail-art publication Semina. Wallace Berman and his wife, famed beauty and artist’s muse Shirley Berman, raised Tosh between Los Angeles and San Francisco, and their home life was a heady atmosphere of art, music, and literature, with local and international luminaries regularly passing through.

Tosh’s unconventional childhood and peculiar journey to adulthood features an array of famous characters, from George Herms and Marcel Duchamp, to Michael McClure and William S. Burroughs, to Dennis Hopper and Dean Stockwell, to the Rolling Stones, Neil Young, and Toni Basil.

TOSH takes an unflinching look at the triumphs and tragedies of his unusual upbringing by an artistic genius with all-too-human frailties, against a backdrop that includes The T.A.M.I. Show, Sgt. Pepper’s Lonely Hearts Club Band, Easy Rider, and more. With a preface by actress/writer Amber Tamblyn (daughter of Wallace’s friend, actor Russ Tamblyn), TOSH is a self-portrait taken at the crossroads of popular culture and the avant-garde. The index of names included represents a who’s who of midcentury American—and international—culture.

Tosh Berman is a writer, poet, and publisher of TamTam Books. As a publisher, he focused on post-war French figures such as Boris Vian, Guy Debord, Serge Gainsbourg and French gangster Jacques Mesrine, as well as publishing Sparks (Ron Mael & Russell Mael) and Lun*na Menoh. His previous book Sparks-Tastic (2013) is a combination of travel journal and thoughts on the band Sparks. His book of poems The Plum in Mr. Blum’s Pudding (2014) came out through Penny-Ante Editions. He authored the introduction to Wallace Berman: American Aleph from the Michael Kohn Gallery in 2016.