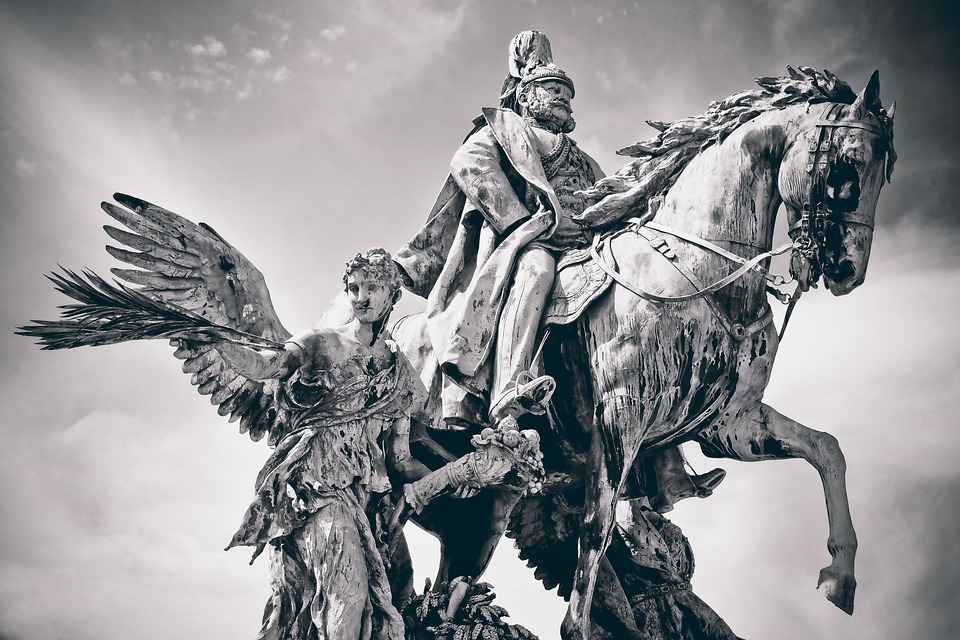 With summer just around the corner, you may be looking for some good history books to get lost in while you’re enjoying the sun on the beach, or a shady spot by the pool, or some beautiful mountain vistas in an Adirondack chair. Here are three books that will suck you into their incredible historical retellings and make you forget for a moment where you even are.

Take a journey back to ancient Rome where there were the gladiatorial games, the impressive senate, and a civilization like no other; but where there was also murder most foul. Remus was murdered by his brother Romulus to found the city, and I don’t need to tell you about Cesar’s assassination to save the Republic, because everyone knows some detail about it. In A Fatal Thing Happened on the Way to the Forum Emma Southon takes you back to the notorious and numerous murders of Rome, who the victims were, who the perpetrators were, and what the vox populi thought of it all. 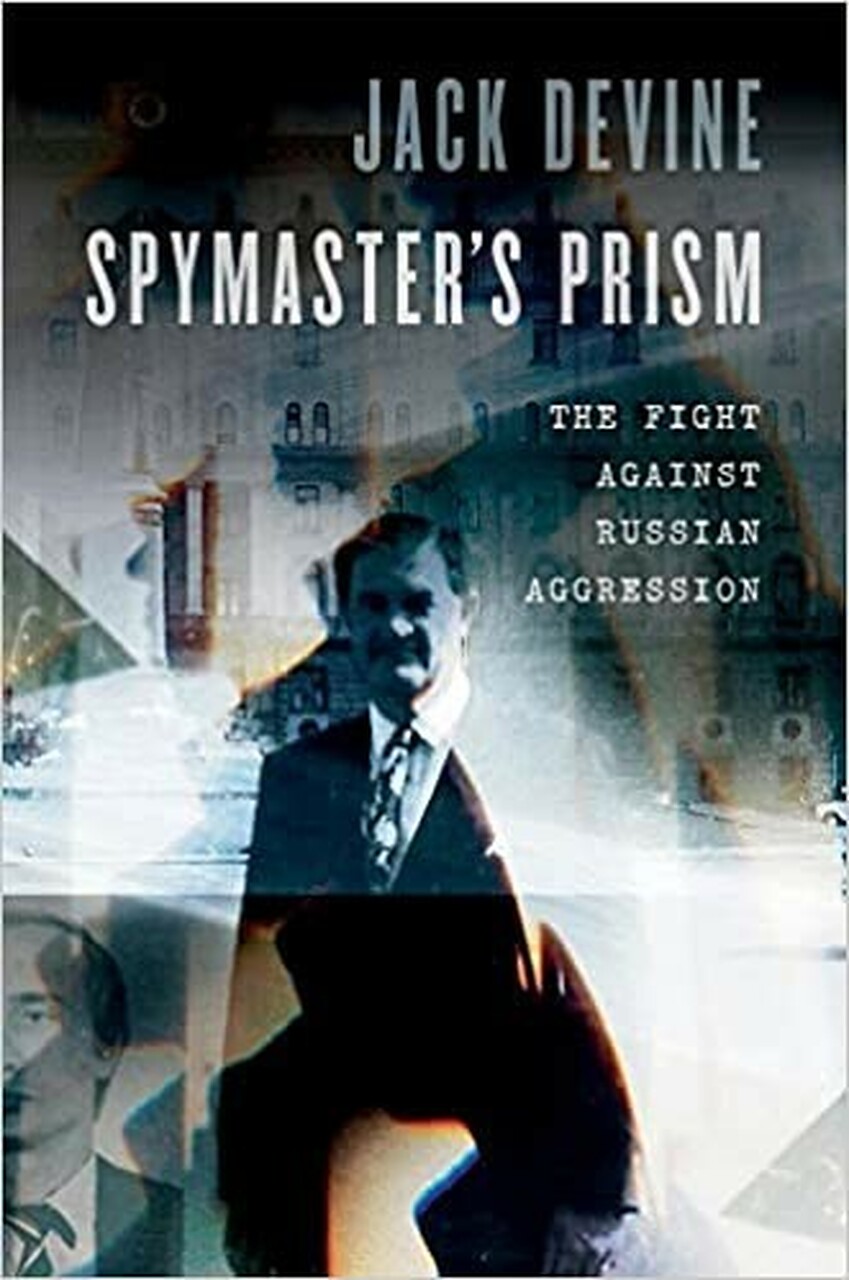 It seems like each month we wait to hear of a new hacking incident that has breached United States security and given criminals access to places you would never want prying eyes to be able to see, and more often than not Russia is the one behind it all. As tensions continue to heat up between Biden and Putin, one can’t help but wonder how we got to this point? Spymaster’s Prism brings you the story, going into detail with the history of intelligence agencies and our national security. What has the CIA been up to? How about the KGB? And perhaps most importantly: where do things stand now? 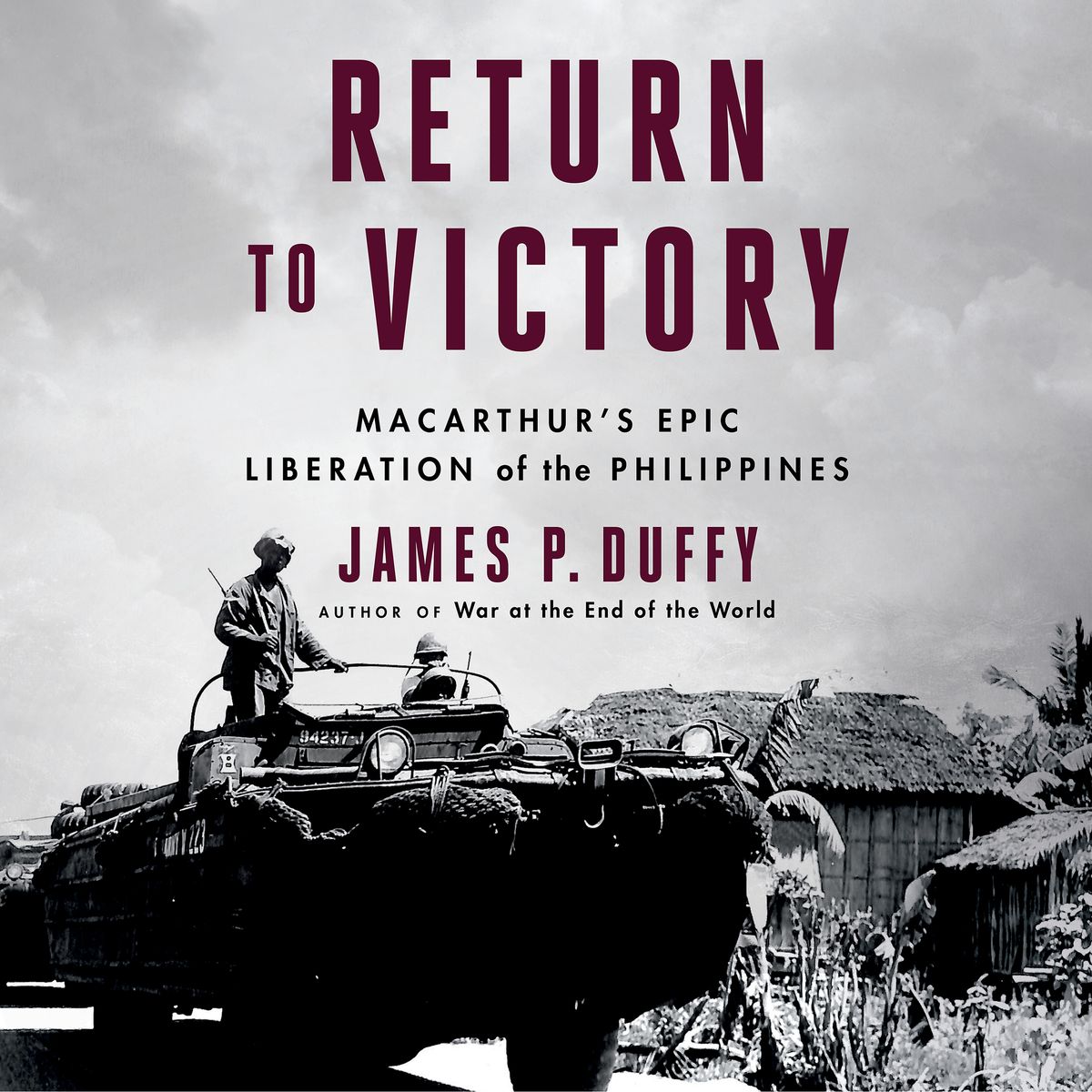 Let James P. Duffy take you back to an important moment in US history when two and a half years earlier in 1942 General Douglas MacArthur had promised the people of the Philippines that they would return. It has been said that the key to taking down the Japanese Empire was the 7,000 islands. Duffy goes into immense and wonderful detail covering the commanders, sailors, and airmen, as well as the regular soldiers; covering the entirety of the campaign from both a tactical and strategic perspective. No matter where you are, Return to Victory will have you gripped to the page, even when you already know the outcome.