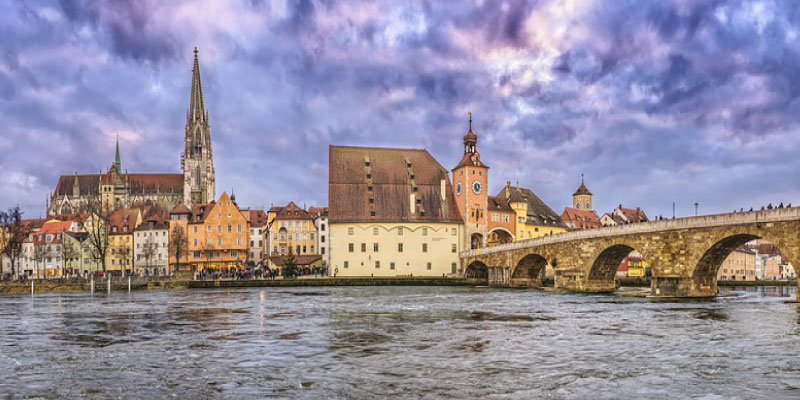 As Carl Sagan (1980) noted, “You have to know the past to understand the present,” and all five books included in this roundup can help you to develop just such an understanding. Examining subjects as diverse as an apparently doomed expedition to the South Pole, art portraying the American Revolution, the history of emotion, libraries from around the world, and the legacy of slavery in contemporary US society, these fives books are sure to both educate and entertain. 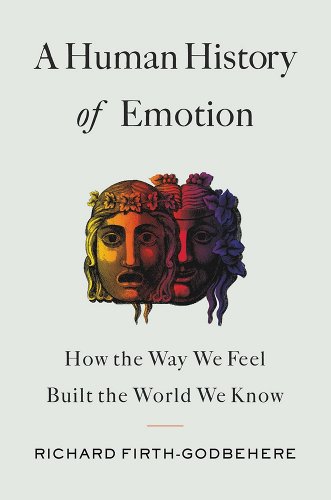 A Human History of Emotion: How the Way We Feel Built the World We Know
by Richard Firth-Godbehere
Little, Brown Spark, 336 pages, $28.00

In A Human History of Emotion, Richard Firth-Godbehere sets out to answer a couple of very weighty questions: How have emotions shaped the course of human history? How have humanity’s experience and understanding of emotions evolved with them? A major distinction that is often drawn between humans and other living creatures concerns the fact that humans are said to be rational beings, capable of reasoning and calculating in order to survive. However, even the quickest glance back at human history reveals events and situations that appear to disprove this apparent rationality, clearly hinging on emotions rather than on facts. In light of this, Firth-Godbehere guides readers through the highly important yet often overlooked roles that emotions have played in human societies across both time and geography. Drawing on fields of research as diverse as psychology, art, neuroscience, and theology, he explains how the understanding and experience of emotions have changed over time as well as how human beliefs regarding emotions have shaped both the species and the world in which people live. 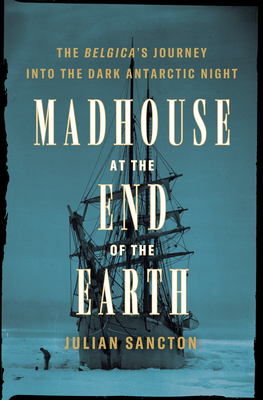 Madhouse at the End of the Earth: The Belgica’s Journey into the Dark Antarctic Night
by Julian Sancton
Crown Publishing Group, 368 pages, $30.00

When the Belgica set sail in August 1897 hopes were high for the voyage and the crew were looking forward to being the first scientific expedition to reach the snowy wilderness of the South Pole. However, hope fairly quickly turned to despair when the ship became stuck in ice in the Bellinghausen Sea, making it likely that the crew would have to endure an Antarctic winter and the associated months of endless polar night. Things managed to get even worse when an unidentified illness swept through the crew and, coupled with growing fears about the numerous rats that were attacking supplies in the hold of the ship, took an extremely heavy psychological toll. In Madhouse at the End of the Earth, Julian Sancton explains how two officers––Frederick Cook, the ship’s doctor, and Roald Amundsen, the first mate––hatched a daring plan to free the Belgica from the ice, a plan that would either save them or doom them all. Sancton draws on diaries, journals, and the ship’s logbook to bring to life a perilous Antarctic adventure worthy of a thriller. 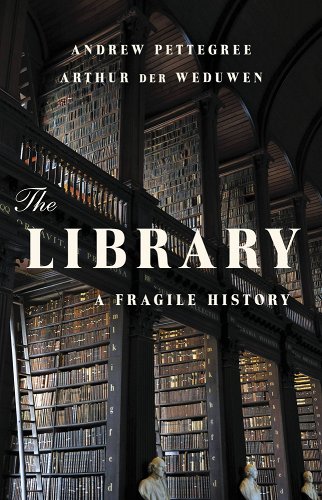 With The Library: A Fragile History, Andrew Pettegree and Arthur der Weduwen offer the first major historical investigation of the library as both a concept and an institution (and perhaps as an obsession, too). Libraries nowadays come in all shapes and sizes, from former phone boxes to brutalist 1950s structures to glorious conversions of historical buildings, and they cater to a wide range of tastes. They also now fulfill many functions that would cause the librarians at Alexandria to scratch their heads. However, the quiet and thoughtful atmosphere that typically characterizes libraries belies their turbulent and sometimes controversial history. Pettegree and der Weduwen explore that fractured history, taking in famous collections from the ancient world, personal archives, cash-strapped contemporary resources, and everything in between. In doing so, they introduce some of the famous and infamous individuals who have contributed to compiling the world’s greatest book collections, track changing trends, and reveal the sometimes extreme lengths people have gone to in order to secure particular manuscripts. 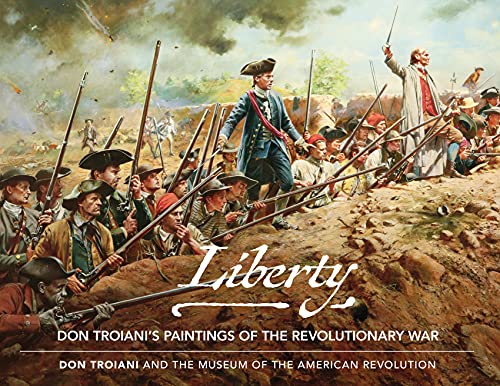 Liberty: Don Troiani’s Paintings of the Revolutionary War
by Don Troiani and the Museum of the American Revolution
Stackpole Books, 144 pages, $29.95

American artist Don Troiani is famed for his historical paintings, which principally focus on the American Revolution, the War of 1812, and the American Civil War. Known for being highly detailed and realistic, his oil and watercolor works have been featured in numerous history books, art compilations, and military and government exhibitions. His most famous paintings portray crucial moments from American history, such as the 1775 Battle of Bunker Hill and the American and French victory at Yorktown in 1781. Liberty: Don Troiani’s Paintings of the Revolutionary War serves as the catalog for the exhibition of Troiani’s work currently being held at the Museum of the American Revolution in Philadelphia, which runs until September 5, 2022. Highlighting key moments from America’s revolutionary history and elucidating Troiani’s research and artistic processes, the exhibition matches forty of his paintings with forty artifacts from various collections, which are all beautifully reproduced in the catalog. The book also features Troiani’s latest work, a painting of African American sailor James Forten watching as Black and Native American Continental Army troops march past Independence Hall on their way to Yorktown. When an unprepossessing ship carrying enslaved people from Africa arrived in the British colony of Virginia in August 1619, it marked the start of the barbaric practice of human chattel slavery in America, which would continue for around two hundred and fifty years. This practice has been described as America’s “original sin,” and its impacts are still being felt today. The New York Times Magazine launched the “1619 Project” in an effort to reframe understanding of American history by situating slavery and its ongoing consequences at the heart of the narrative. The 1619 Project: A New Origin Story expands that initial project by collecting eighteen essays that explore the legacy of slavery in contemporary American society alongside thirty-six poems and narratives that portray instances of struggle and resistance. Together, these works speak directly to the present moment, situating long-standing systems of race and oppression in the context of daily life today. They shine light on overlooked moments from the birth of the country as well as on upspoken issues within the constitution, and they elucidate how the legacy of slavery continues to cast a shadow over American life.