James Patterson’s BookShots are Nothing More than a Marketing Ploy 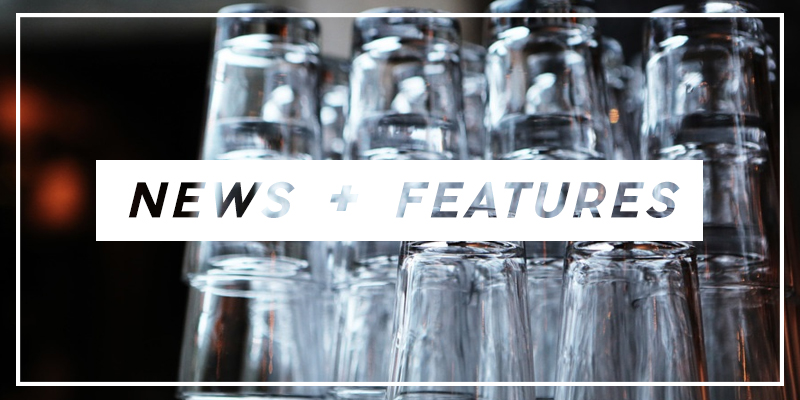 Last month the first of James Patterson’s BookShots went on sale. BookShots are original books with fewer than 150 pages that cost less than five dollars. According to an article in the New York Times, Patterson “wants to sell books to people who have abandoned reading for television, video games, movies and social media.” What Patterson really wants is to sell books. It has nothing to do with who he sells them to or why they sell, just so long as they sell.

BookShots are merely the latest marketing ploy to boost sales for an author who is more a businessman than an artist. Of the 160 books Patterson has written, 107 were coauthored by a team of various writers. I, for one, question how much writing Patterson does for his own books, but that is an issue for another time.

The following quote is pulled from the Frequently Asked Questions page of the Bookshots website:

“Let’s face it – far too many books are far too long. They start out great, but before you know it, you’re bogged down with characters you can’t keep straight, mind-numbing descriptions, and meaningless flashbacks.”

I’m appalled to see a writer promoting these ideas when he claims his goal is to get people to read, not to turn them off of reading books altogether.

First, Patterson’s own books are upwards of 400 pages (The Games), 450 pages (Cross Justice), 480 pages (The Murder House), and even longer. This just proves how desperate the BookShots marketing team is.

Second, if a reader is “bogged down with characters you can’t keep straight” and the book is filled cover to cover with “mind-numbing descriptions, and meaningless flashbacks” then that is the perfect example of terrible writing. It is not, however, an example of why you should give up altogether on reading books with more than 150 pages. Take it back to Barnes and Noble and move on to something else. There are plenty of fantastic books out there that by no means fit this description.

But it really doesn’t.

Books with 150 pages already exist. They’re called novellas. Among their proud ranks are titles such as Charles Dicken’s A Christmas Carol (116 pages), Mary Shelley’s Frankenstein (166 pages), Kate Chopin’s The Awakening (128 pages), Robert Louis Stevenson’s The Strange Case of Dr. Jekyll and Mr. Hyde (64 pages), John Steinbeck’s The Pearl (96 pages). The list goes on and on. So how are these BookShots an “alternative”?

Aside from the fact that novellas already exist, Patterson also claims that he will attract more readers because the length of the BookShots makes it possible for anyone to read them in one sitting and therefore reading becomes a less time-consuming endeavor. Not only is this complete conjecture, depending upon how fast an individual reads and how long they have to devote to a “sitting,” according to a discussion on Reddit, the average reader seems to read somewhere between 20 and 50 pages at a time. Meaning that a short story could be feasibly read in one sitting, but not a 150 page novella. In addition, Patterson is obviously hoping you’ll buy more than one of the BookShots and as soon as you read two, you’ve read just as many pages as you would have with a normal novel.

These logistical concerns over the claims being made by the marketing effort aside, it also bears mentioning that the first two BookShots released – “Kill Cross” and “Zoo II” – are both part of a series. Meaning that you can’t read the BookShots without first having read the full length books that proceed it. This completely negates the idea of not having to commit to a full length book or series and might add a convenient boost in sales of the first books in the series.

Patterson is reaching for more sales with his BookShots, not aiming to create a new audience as he claims. Aggressive marketing efforts are both deceptive and downright insulting to readers and other writers. If you don’t have much time to dedicate to reading, you could buy into this idea and read a 150 page BookShot, or you could take twice as long (two of Patterson’s “sittings”) to read a 300 page book. I’m perplexed as to why reading a book a little at a time is suddenly no longer an option. That’s what chapters are for after all, isn’t it?