Kidnapped By a Muse 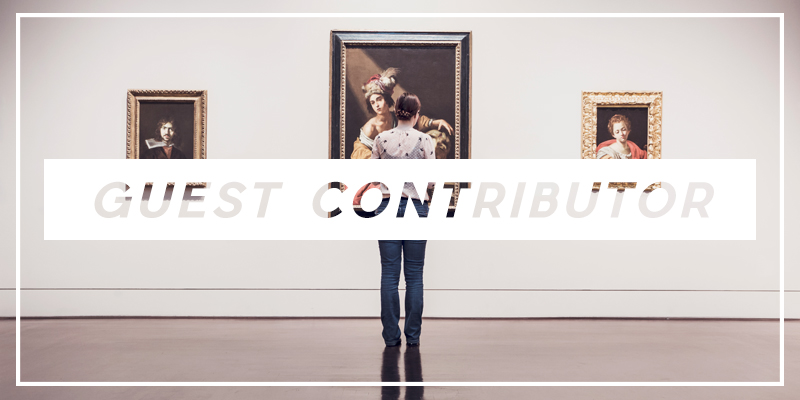 The first time I sat down to make notes about the book that had been churning inside me, it was to be quick and casual. Maybe 45 minutes, I thought. I was still in my nightgown and robe, barefoot – an unsuspecting target.

I wrote “Whatever It Takes” at the top of the page. The first phrases out of my pen sketched the sequence of events in the story. As I wrote, thinking changed to seeing and hearing: characters presented themselves. I wrote down their names, none of which I had thought about before. Soon I was hearing their voices. One was a smarmy Southerner, I discovered, with a pronounced drawl. Another had piercing blue eyes and reeked guile. Another was an incisive, skinny little girl named Germaine.

I lost track of time.

I saw how the story should “work”: that it must be told with restraint through the senses of one person so the reader would experience her apprehension. I felt the pace of the story: that it would start off slowly, increase in tension, appearances belied by reality. Then calamity would send my heroine careening down a jagged slope. The second half of the book would be suspenseful and fast, increasing in surprises until the end.

My feet were suddenly cold and I had a headache. Something was funny about the light in the room. My stomach growled and I realized I was very thirsty. My hand hurt from writing. I looked over my shoulder at the clock on the stove and did a double-take. How was it possible for nearly seven hours to have passed? It was afternoon and I’d barely moved. There lay more than thirty pages containing the roadmap for a novel, the main action blocked out, primary characters named, with a key scene or two scribbled. I guzzled a big glass of water and headed for the shower, shaking out my hand. What had just happened to me?

I’d walked into another world, one which I hadn’t known existed, where I would spend many hours in the years to come. A book had come for me, insisting to be written, and on that day I became its servant, for good or ill.

At that time I was a single parent of two, had a demanding full time job in a law firm and a nasty commute. It seemed logistically impossible that I could find time to write a novel, so I didn’t think about it. I thought about the story instead.

Life went on. We had deaths in the family, job changes, graduations and we moved several times. I had three hand surgeries. The kids went off to college. I remarried. I wrote when I could. I learned how to fall back into a scene very quickly, to reenter the point where I had left, and to write in noisy, sometimes disruptive, environments.

The place where the story resided was a parallel reality to which I escaped whenever possible. I had dreams about the characters. I had flashes of insight at unexpected times when I wasn’t writing. The more inside the novel I lived, the more time I wanted to spend there. I got up earlier and earlier, to write before the day began. I wrote on the train to and from the office. I wrote on weekends, on vacations, late at night.

I finished the first draft, 665 pages, in the eighth year. I was ecstatic. It was out of me at last! I felt free…and was blissfully ignorant of how much work lay ahead.

I edited the manuscript down to 545 pages. I sent copies to a diverse group of people who had graciously agreed to read it. Their responses were transformative and enlightening. I incorporated nearly all of their suggestions over time, in many drafts. Then I researched literary agents and publishers and began sending out countless submissions.

My husband and I read the manuscript aloud. Stilted phraseology, overused or missing words that our eyes had failed to spot sang out to our ears.

I went to writers’ conferences two years in a row. I learned about the expanding avenues for getting one’s work published and about some of the pitfalls of the traditional model I’d been pursuing. I spoke with agents who told me the book was too long, or they didn’t represent debut novelists (even though I’ve been published before), but the story sounded intriguing and they liked my one-minute pitch. I was tired, but not deterred. My book had a life of its own.

I found my long lost tribe there, though, and basked in its warmth. One writer said, “You should check out She Writes Press in Berkeley. I think you’d be a good fit.”

I studied The Chicago Manual of Style (another humbling experience) and plunged into the manuscript again, conforming style, usage, formatting and punctuation. This was my seventh rewrite.

In the ninth year, I hired a freelance editor who cut the book down by a quarter, to 406 pages, without altering plot, characters, story line or atmosphere. He edited it twice—once from front to back, and then from back to front.

In the tenth year, I hired a proofreader, a Latin scholar who edits books for a university press. When she returned the marked-up manuscript to me, I gasped. How could there still be so much to correct? Yet as I input her edits, I felt profound gratitude for all the dedicated and skilled people who have helped me on this odyssey.

The following week I submitted The Tolling of Mercedes Bell to She Writes Press. One morning, soon after, I was sitting in my night gown and robe, barefoot, just as I had been in the beginning. I turned on the computer to check email, and when I read Brooke Warner’s buoyant words of acceptance, I burst into tears. 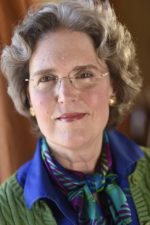 Jennifer Dwight worked as a litigation paralegal and writer for 33 years in the San Francisco Bay Area’s legal community, which is the setting for her novel, The Tolling of Mercedes Bell. During that time, she wrote and published 3 law practice-related text books, numerous articles and a vast array of training materials for the law firm in which she worked. In fiction, a 60-segment story of hers was serialized by The San Francisco Daily Journal, while her short stories and articles have appeared in national and local paralegal publications. The Tolling of Mercedes Bell is Ms. Dwight’s first novel. Please visit www.authorjenniferdwight.com for information on her current writing endeavors and blog.