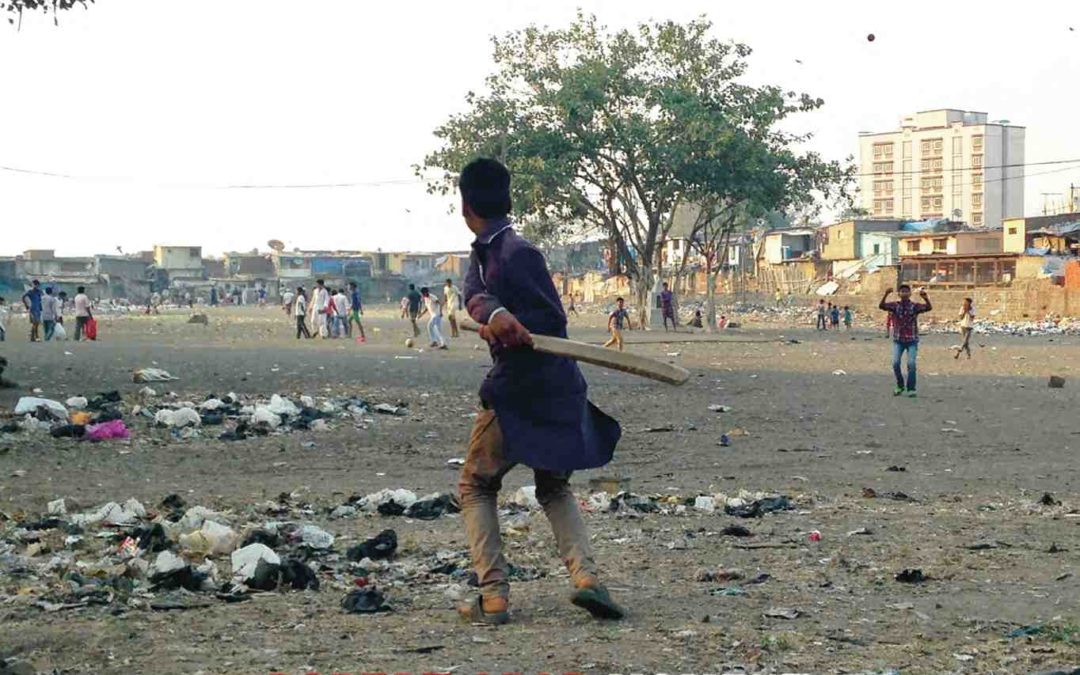 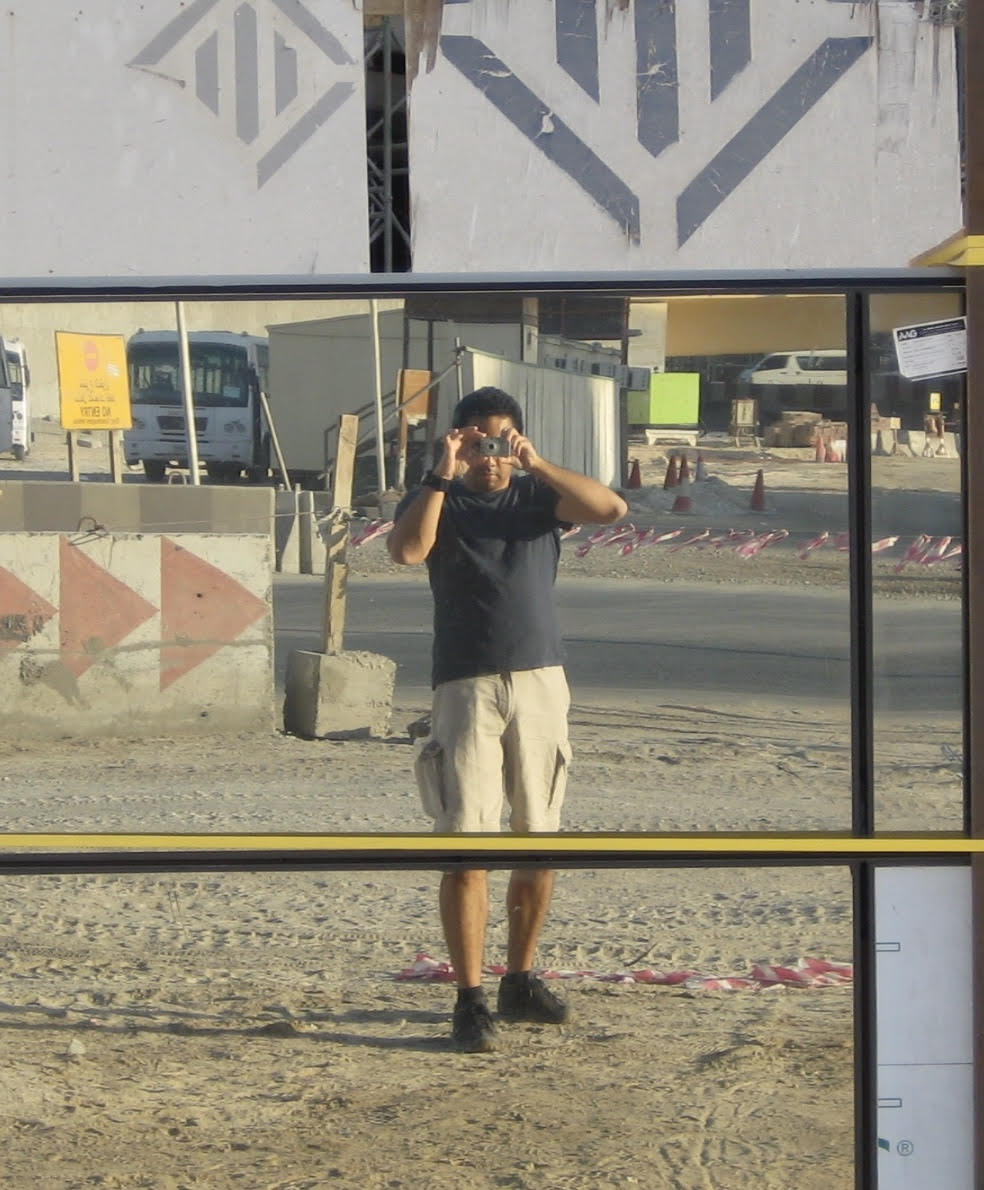 Born in New York City, award-winning author Robert Abad has spent the last thirty years studying developing countries and capturing life through the lens of his trusty pocket-sized cameras. A prolific traveler, mentor, and teacher, Robert has shared his knowledge and unique insights on global trends and emerging markets with universities, corporations, governments, and media outlets globally. Away from his career in finance, Robert is passionate about world culture, history, storytelling, and film. He holds Master’s degrees from Columbia University’s School of International and Public Affairs and Columbia Business School and is a graduate of New York University and Regis High School.

What sparked your love for travel, and when did it begin?

My first trip to India almost two decades ago sparked my love for travel, but it was also an experience that profoundly altered me. I saw places, people, and scenes that shattered any preconceived notions I had about education, wealth, poverty, government, and society. From that point forward, travel became less about pre-planning, tours and comfort, and more about intentionally going off the beaten path to be surprised by whatever I encountered and experienced. Each trip was an opportunity to learn about aspects of life that no book could ever teach me. There’s no question in my mind that travel is the best form of education and the most enriching path to self-discovery.

Do you plan to focus your next book on other regions of the world?

The next book will likely hone in on those parts of the world covered in MOMENT. I also plan on emphasizing a broad theme that resonates with adults and children alike. That’s all I can disclose for now!

Is there any significance to the title being in all caps? If so, what?

The decision on the lettering style could have gone either way, but my daughters and I felt that using capital letters was visually striking and would give the title more meaning and gravitas.

How did you choose your cover photo?

I wanted a photo that spoke to the book’s focus on children. I also wanted an image that could elicit an emotional response. When I went through my photo library and stumbled across this photo of children playing in a field, seemingly oblivious to all of the trash and debris around them, I knew it was the one.

You mentioned the commonalities among children worldwide in the introduction of your book. Are there any significant differences you noticed between children from one country to another? If so, what are they?

No matter where you go you’ll find differences in children’s physical appearance, dress, status, and aspirations. However, the message I want to underscore with MOMENT is that all of those differences are easily outweighed by what we collectively need and want as human beings: a stable roof over our heads, enough food for survival and comfort, clean water, security, and the opportunity to progress and find happiness.

Have you marketed your book to educational institutions? It seems like a valuable resource for teachers of World Culture classes.

Absolutely! We’re currently in the process of identifying classrooms in elementary and middle schools across the US, especially where there are educators looking to expand their diversity and multicultural initiatives. We’re donating books directly to those locations where resources allocated to these initiatives are most limited. Separately, we’re going to be launching a series of book campaigns to help fund donations of MOMENT to schools and libraries worldwide.

Have you ever considered creating a book featuring world disasters in different regions of the world?

As much as I would love to cover those types of events and their impact on people’s lives – because those are stories that need to be told – you need to have special clearance to access those sites and a local support network to ensure your own safety. At the moment, I think I’m best equipped to cover the “everyday” stories that also deserve to be brought into the light.

What contributed to your decision to not include captions with your photographs?

For this project, I thought it was sufficient to give the reader the date and location of the photos, but leave the interpretation of each one totally up to them – in the same way that a person would engage a painting in a gallery or museum or debate the ending of a film or novel.

How did you choose the quotes for this book?

The selection process was a painstaking exercise. There are so many amazing quotes out there that convey meaningful and uplifting messages. At the end of the day, we went with quotes that are popular in different countries, highlight the importance of culture, education, and tradition, and introduce children to a variety of philosophers, authors, and cultural icons. Hopefully, the quotes combined with the photos inspire kids to learn more about other people and the places they come from and to become the next generation of global citizens themselves.

How has travel changed your life?

The impact of travel on my life has been priceless. In my younger years, I viewed travel simply as a form of escape and entertainment. Today, with so many personal and professional responsibilities weighing me down, traveling to a new location or even revisiting an old destination affords me the opportunity to come up for air, find my bearings and recharge my batteries for whatever awaits!

READ OUR BOOK REVIEW OF MOMENT