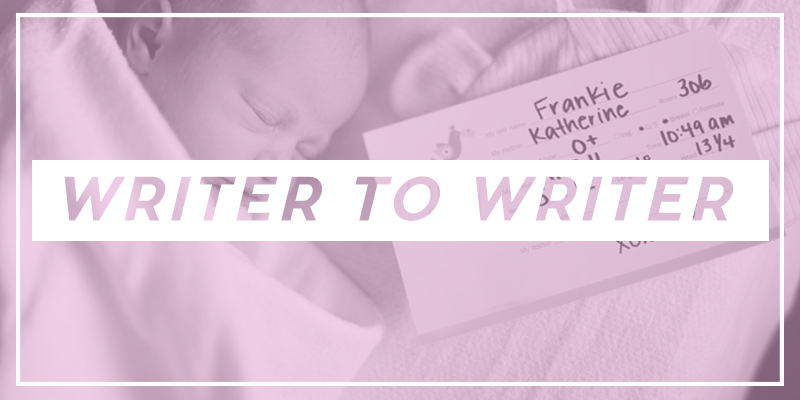 In my novel Shelter of Leaves, character names carried meaning. An excerpt from the prologue:

“Beside her swimming pool, Elaine closed her eyes against the sun. She imagined a drifting boat flanked by trees; crimson, marigold and burnt sienna leaves spun to the ground. Brilliant leaves signaled good fortune, after all she’d married a man surnamed Owen. The name meant “wellborn” in Greek.”

In the novel, the first character I named was the main character, Sabine. An image of Degas’ painting, The Rape of the Sabine Women, appeared while I wrote the first draft. The painting depicted the 750 BC legend of the abduction of the women from the Sabine tribes by Roman men who wanted wives. The name sounded lyrical and exotic. 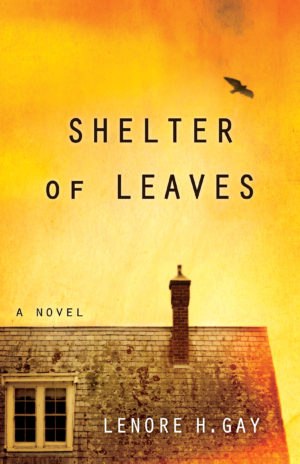 In Old English, the name Randolph meant Shield Wolf. His full name, Randolph Edward Lewis IV, conveyed wealth and a long southern heritage. He imagined himself as shielding other people, taking care of them. Sometimes in the novel he was allowed to do this, sometimes not.

The character Sharp used his last name as a first name. The word sharp implied a smart person, tough, sharp-shooting, perhaps a person with a career in intelligence.

Jude, a Hebrew name, meant to praise. Jude considered himself a farmer who planned to live out his years at his home-place with his parents and sisters, and someday, a bride. Self-effacing and kind, he praised the mountains and valleys, rivers and woods that meant home to him.

Lavinia, a name from Roman mythology sounded beautiful rolling off the tongue. Both Shakespeare and Dickens used the name for characters. In the novel, Lavinia’s boyfriend distorted the name, calling her La-La. She endured the childish pet name for a short time.

Frederick climbed mountains as a boy and a young man. Later, he attended law school. A successful lawyer, he expected his son to follow him. He berated Freddie, trying to pound him into the proper, expected mold.

Freddie, named after his father, rebelled against him. Always a junior, he struggled to develop into his own abilities. Over and over again, he failed.

When I read fiction, I pay attention to names. I wonder if the names fit the character’s personality and life circumstances. Outlandish names might signal a humorous read. Peculiar, improbable names could mean the reader’s in for a mind-bending fantasy, historical fiction set in the eighteenth century or a science-fiction adventure.  Fiction consists of numerous parts that need to work together for a satisfying read. The writing should include attention to the naming of characters. Names function as a vital part of the story. 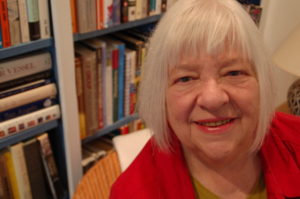 Lenore Gay is a Licensed Professional Counselor with master’s degrees in sociology and rehabilitation counseling. She has worked in several agencies, psychiatric hospitals and for ten years she maintained a private practice. She is retired from the faculty of the Virginia Commonwealth University, Department of Rehabilitation, where she taught graduate students and coordinated the internship program.

Now a full-time writer, The Virginia Center of the Creative Arts (VCCA) has awarded her two writing fellowships. Her poems and short stories have appeared in several small journals. Her essay “Mistresses of Magic” was published in the anthology IN PRAISE OF OUR TEACHERS (Beacon Press). Her short story “The Hobo” won first place in Style Weekly’s annual fiction contest. She is a volunteer reader at Blackbird, An Online Journal for Literature & The Arts.

She wrote Shelter of Leaves She Writes Press (August 9, 2016). Visit her website.