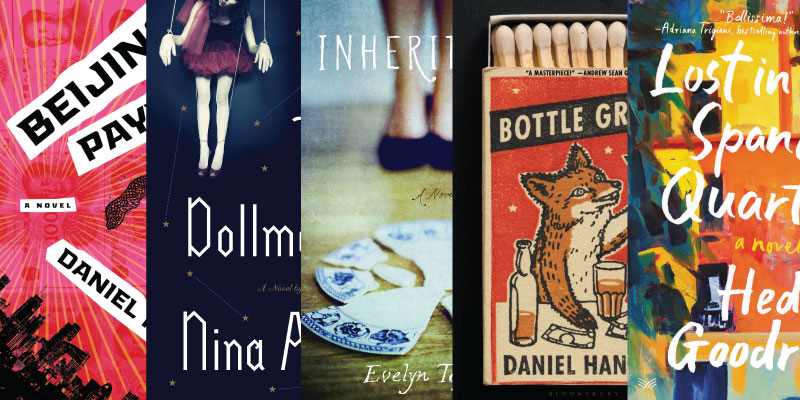 With the crazy hustle and bustle of the winter holiday season upon us, there’s no better time to get lost in a good book. Whether you need to imagine yourself somewhere new, forget your current stresses, or simply dip into a fantastical story, there are new popular fiction releases guaranteed to suit your tastes. Want to travel to the other side of the country? To a different continent? Interested in delving into dark family secrets, or even illegal ones? Read on for a list of our top new recommendations. 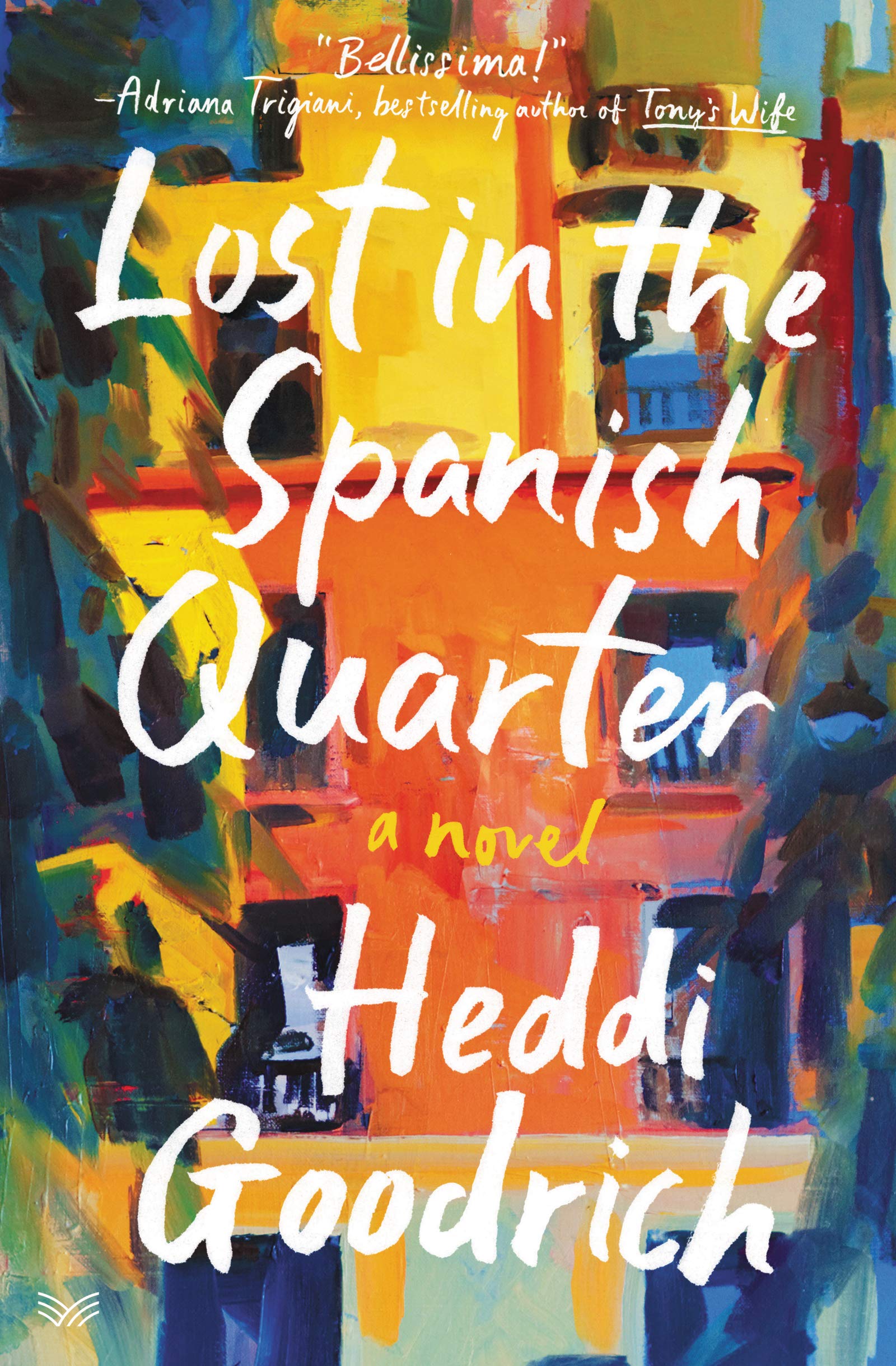 Lost in the Spanish Quarter
By Heddi Goodrich
HarperVia
$25.99, 400 pages

Once upon a time, Heddi was an American student studying abroad in Naples, Italy, a city she desperately wanted to belong to. Naples was a place to search for her own foundation, and she soon found herself surrounded by other students of a similar mindset. Upon meeting Pietro at a party, Heddi is smitten, drawn to the serious boy who comes from a world so different from her own. When time and circumstances eventually draw them apart, Heddi is devastated, but would that really be the end of the story? 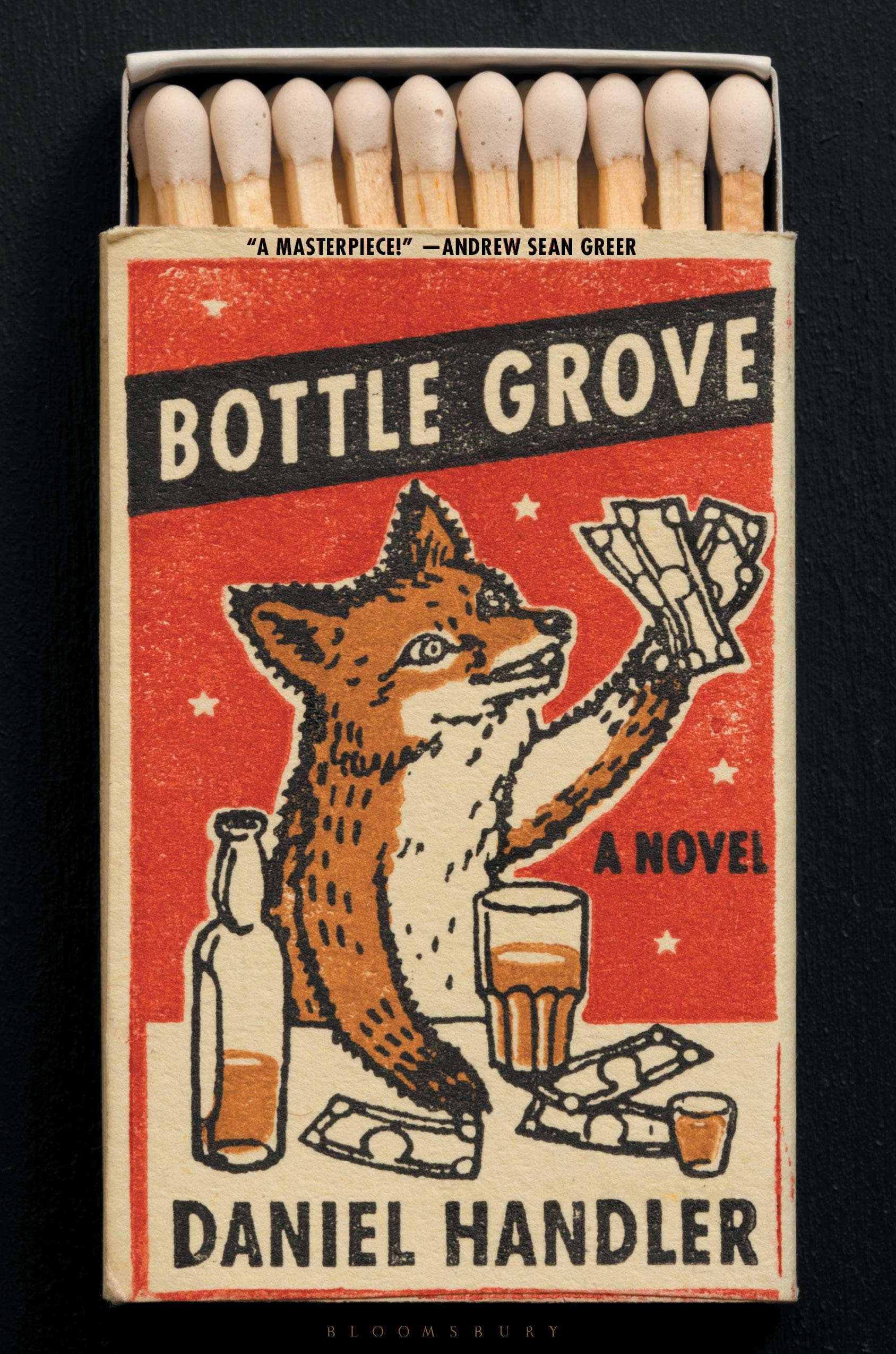 In San Francisco, CA, during the dawn of the tech boom, the income disparity between technology insiders and everyone else grew quite rapidly. In this setting, a wedding in the small forest known as Bottle Grove is the perfect place to explore the many unique types of lives being lived in this big city. It’s also an excellent place to delve into the many things that drive people together: love, lust, secrecy, greed. This darkly funny novel is guaranteed to pull readers deeply in. 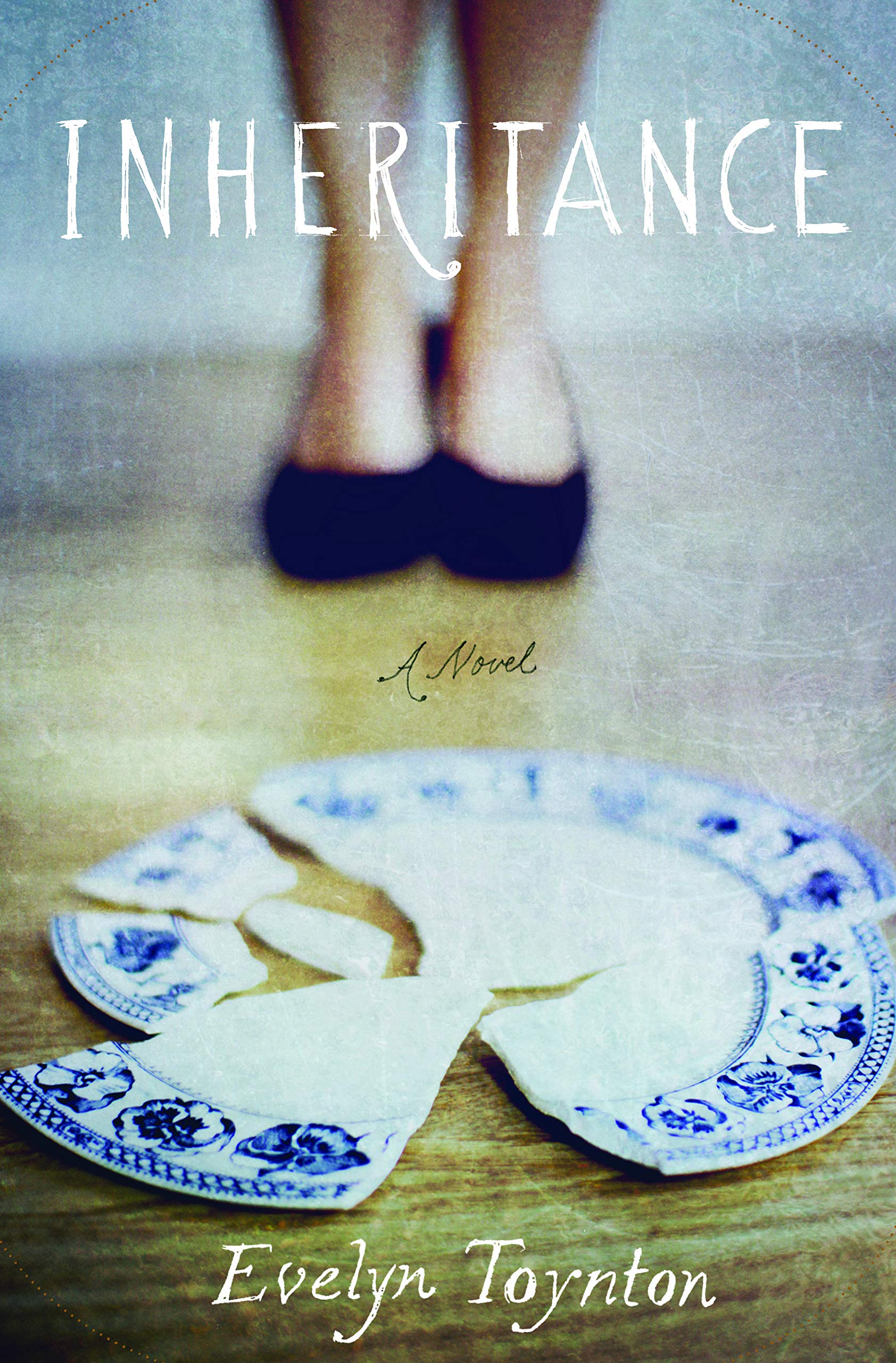 Annie Devereaux finds herself in England shortly after the death of her husband, hoping to immerse herself in the fantastical culture that she heard so much about in her own childhood. Her vacation turns longer-term when she meets Julian, and before long she has moved in with him. But after the relationship turns abusive, Annie again finds herself in London, where she unexpectedly meets up with Isabel, one of Julian’s sisters. Isabel, in turn, slowly opens up about the many dark childhood secrets that shaped the person who she–and her brother–became. It turns out that there is much more to this seemingly ideal English family than Annie could have known. 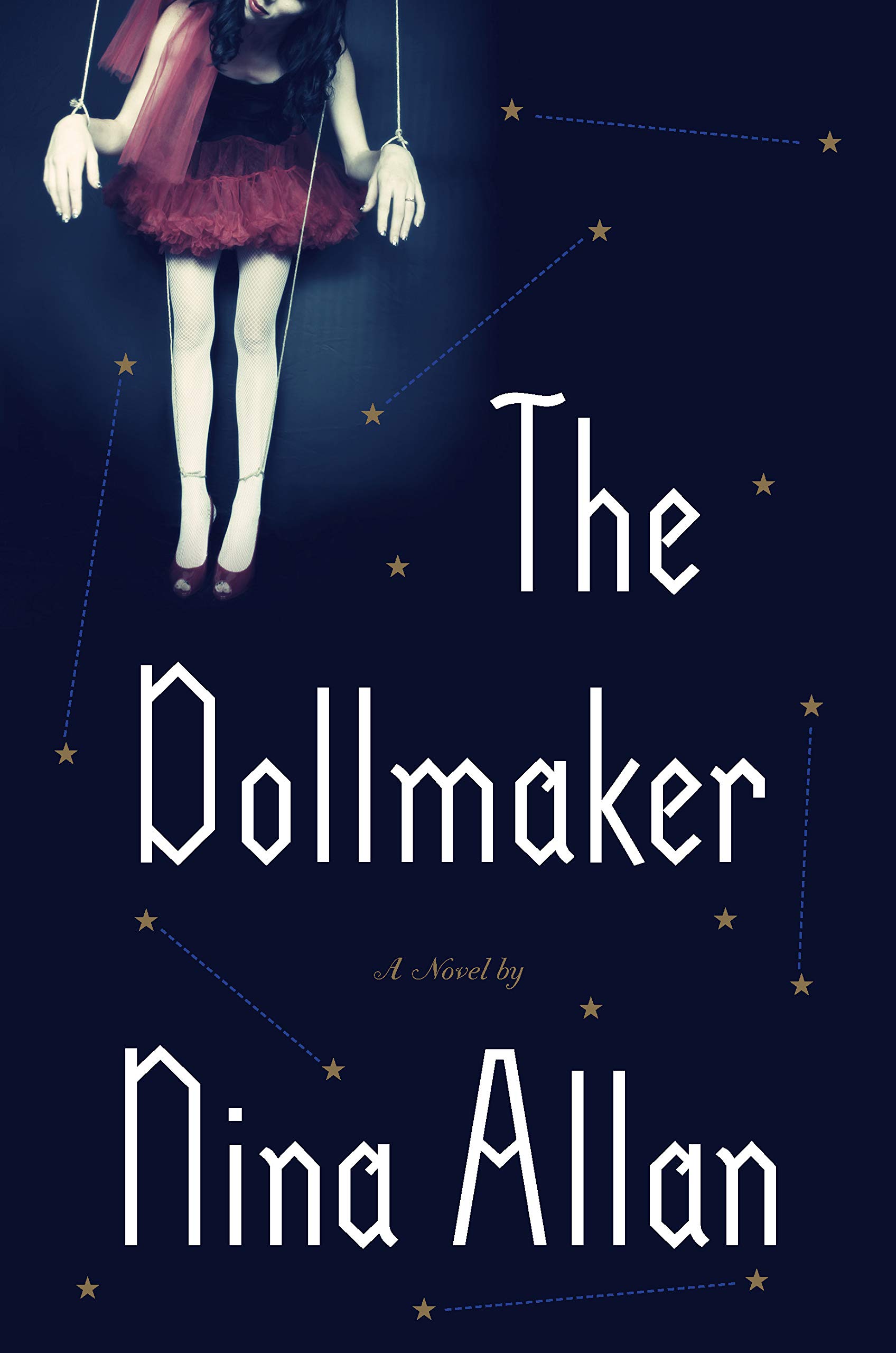 Andrew Garvie has never fit in, but he has made peace with his body and his mind through his interest in dollmaking. When he discovers an intriguing personal ad in his regular collector’s magazine, Andrew answers it, and begins a regular correspondence with Bramber Winters. Bramber has spent much of her life in an institution, and she reveals her past to Andrew bit by bit in her letters. Drawn to her, Andrew eventually makes plans to meet with Bramber, and embarks on an elaborate journey to reach her. What will happen when the two finally meet face-to-face? 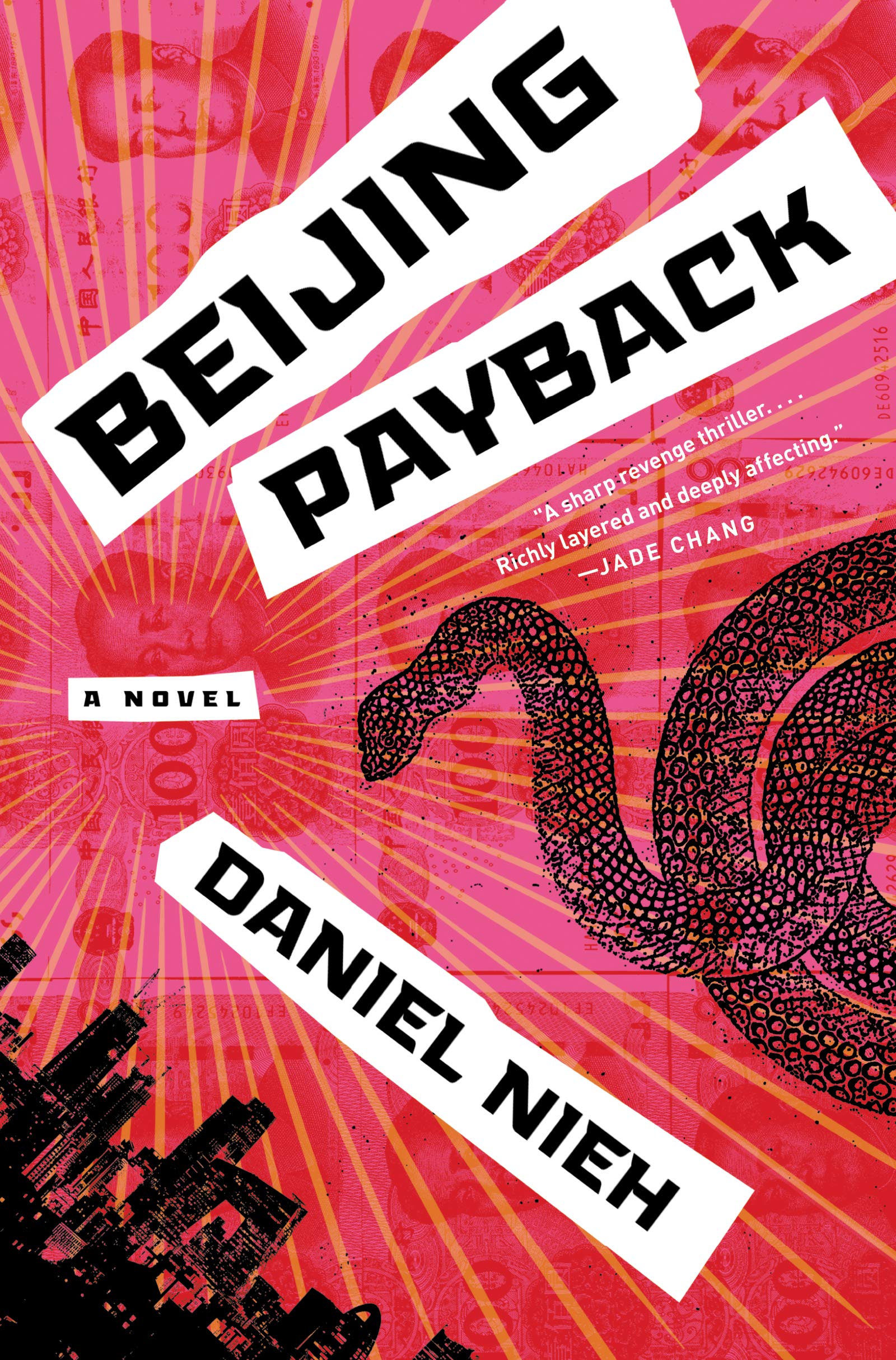 Victor Li is a college basketball player with a promising career ahead of him, but his life is thrown into disarray when his father is murdered. It turns out that nothing he thought he knew about his family’s past was true. HIs father was part of a crime syndicate, which actually owns the family restaurant chain, and Victor’s father got tangled in something dark near the end. Now it’s up to Victor, his sister, his friends, and some new allies to learn the truth and right some wrongs.